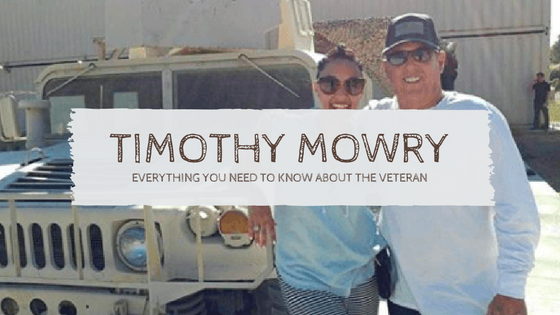 Tim and Darlene have two sons as well, Tahj(born on May 17, 1986) and Tavior Mowry. Tahj is also an American actor who has starred in TV series like Baby Daddy. However, his younger brother Tavior isn’t linked with any entertainment gigs. He is into sports like his father and plays college football at the University of California Davis.

Timothy is also grandfather to three kids, Cree, Aden, and Ariah from his two daughters.

The Mowry sisters described their family as “close-knit” and “deeply religious.” Tamera once said that she kept her virginity intact for 29 years as she was born-again Christian since 8. Tim has definitely shed his military discipline on her daughters and sons. Tamera claims that she will teach discipline to her son Aden.

Tahj in an interview went as far as to say that his dad is his strength. All the hard works and persistence is what he learned from his father. Looks like Tim is an ideal dad. 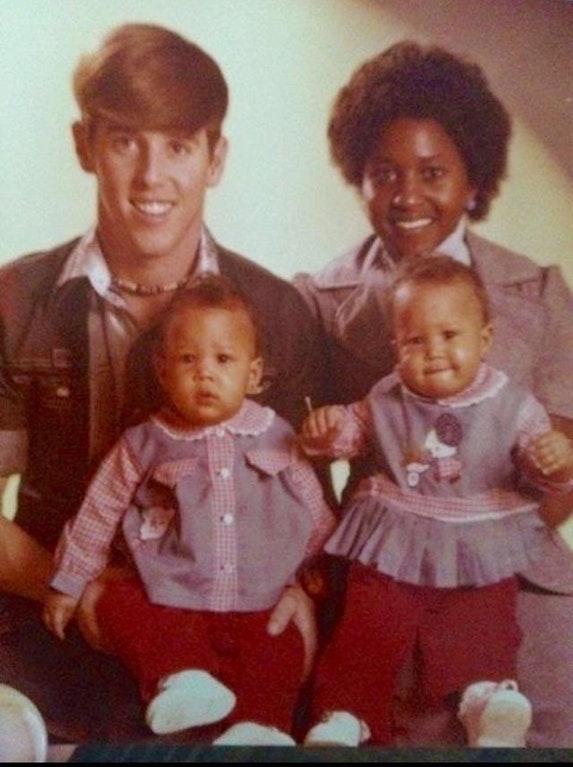 Back at the time, there might have been few issues about the marriage in the family but it’s unknown to the sources. Since the couple was Sergeant stationed in their respectable squadron, we doubt that if there were any racial slurs thrown to them. Also, the U.S Army policy along with court-martial rules on condemnation restricts such activities even on those days.

According to Tamera Mowry, “They were a happy family of six growing beyond the race restrictions.”

While talking to Oprah, she revealed that ’’She grew up seeing a family.”

Tamera had to go through a plethora of negative slurs when she married Arthur Adam Housley who is a Los Angeles-based correspondent for Fox News.

She says she was heartbroken when someone commented her as “A white man’s WHORE.” And regarded Tia (her identical sister) as the real black woman because she married Cory Hardrict (Black Guy).