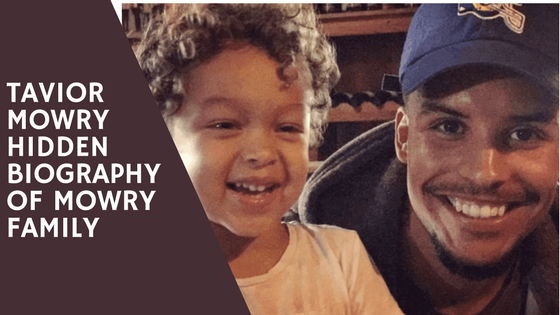 Little to an unknown character of the Mowry Family Tree – Tavior Mowry caught the social media attention with his ravishing looks. Tavior is the little brother of the identical duo from 90’s series sister-sister, Tia and Tamera Mowry and Tahj Mowry – the star kid of late 90’s hit show, “The Smart Guy.”

Tavior is a former college football player from UC, Davis. Currently, he is an aspiring music producer pursuing his hobby for music. 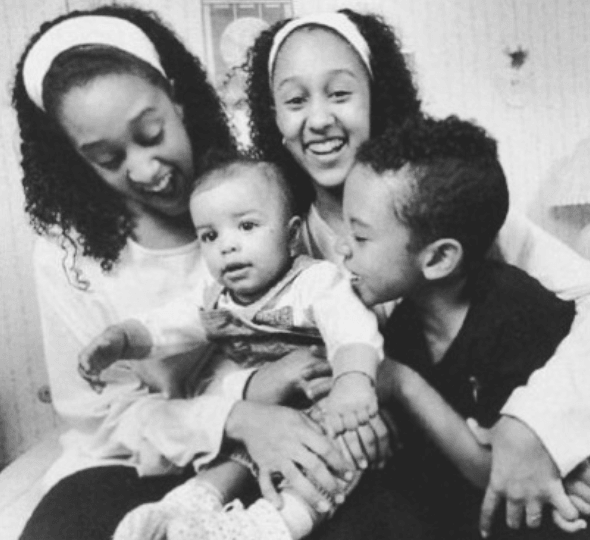 Tavior was born on July 5, 1993, in Fort Irwin, CA, to US Army veteran, Timothy Mowry, and Darlene Mowry. Raised in the house of military forces, Tavior learned the process of hard work and discipline from an early age. He is an American by nationality and belongs to English and Afro-Bahamian descent. 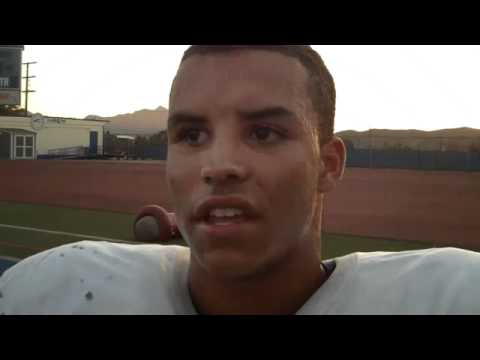 He put all the principles he learned from his parents in his football training at Westlake High School. This resulted in his Scholarship call to University of California, Davis. There he graduated with a degree in sociology. After graduation, he also took a brief class to record engineering school.

Tavior was an ace right back at Westlake High School football team. During his time at high school, he set numerous records to his name with an average score of 29.4 on kickoff returns.

He also became a two-time All-Marnotte League Honoree for his impressive track record. He was also honored with “All-Ventura County Distinction” during his senior years. During his brief but elite college football career, he set records of 43 touchdowns along with rush over 3278 yards. Similarly, he set an imperishable record of 19 touchdowns in 2010 season. He also led his team to a Southern Section title in 2009 and to finals in following two seasons.

His distinctive performance made him noticed quickly as he was offered a full scholarship in University of California, Davis. While during his tenure in UC, he held the second-most carries record for UC Davis finishing with 53 for a third-best 184 yards.

However, a tragic incident struck his aspiring football career when he had to face the setback due to a major injury. After graduation, he started working as a wine salesperson. He later decided to quit his soul-sucking job as a salesperson to pursue his love for music. After counseling with his mother, he decided to look for record engineering schools but a traditional classroom wasn’t what he was looking for. 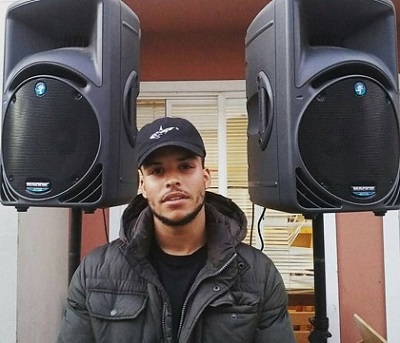 His music career drifted to a positive path as he started working under Zach Phillips (Jessie Ware, The Kooks, Taleb Kweli) at Freq Lab and Hyde Street Studios. He now composes tracks mixed with environmental flair and low-end bass. You can listen to few of his tracks through Soundcloud.

He is younger brother to two sisters (Tia & Tamera) and a brother (Tahj Mowry) respectively. He is also the brother-in-law of Adam Housley and Cory Hardrict. 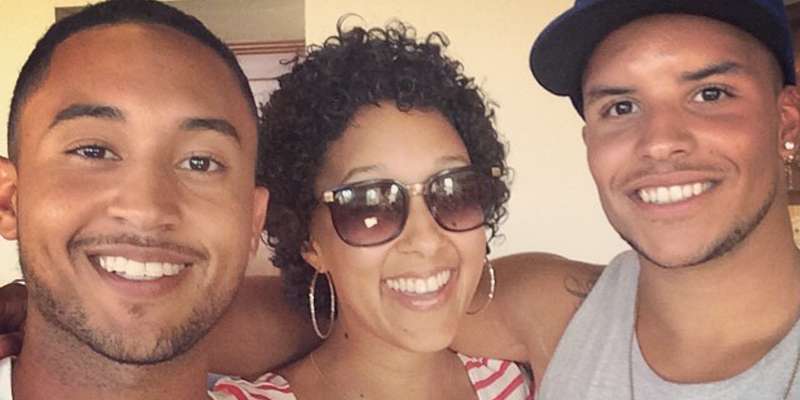 Although Tavior isn’t into acting like his siblings, their family is connected with an unbreakable bond which Tamera says as “close-knit.” The family is always seen together having fun on the Mowry’s Instagram posts. As far as his girlfriend his concerned, Tavior hasn’t revealed anything in his social profiles. However, the 5 foot 9 inch, Tavior looks like a good catch and we won’t be surprised if he has been dating now.

Tavior has set two goals for himself before he turns 30. One is to make a feature film and another is to run with bulls in Spain.

Tavior’s sister Tamera has openly discussed the criticism she had to receive for being married to the white guy. She was a victim of social backlash where she had to hear stuff like – “A white guy’s whore.” Tahj too had to hear a lot of slurs when people use to comment on his ethnicity of being white or black. So, we can presume that Tavior too may have faced his share of backlash.

According to UC Davies Aggies, Tavior measures at 5 foot 9 inch tall and 190 pounds. As he has just started his career in music, he hasn’t done anything significant to make a good living. So, his net worth isn’t published to any sources. He is still in his learning phase and we will be posting the update of his salary as soon as we get our hands on the actual data.