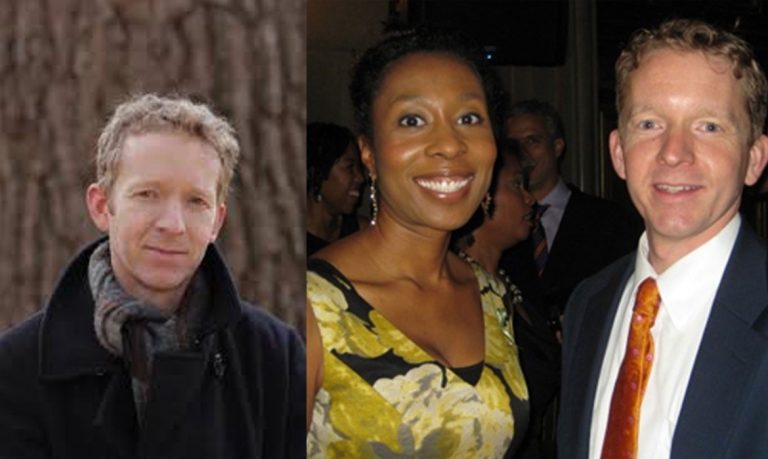 Theo emery (Theodore Emery) is a freelance journalist and writer in the Washington, DC area. He lives in Washington, D.C with his wife. His work was featured in the popular publications like The New York Times, The Boston Globe, Time, AP, CQ, The Tennessean and others. He is a husband of well-known American television journalist Audie Cornish.

In 1994, Theo emery graduated from Stanford University. After that, he has attended MFA in creative Non-Fiction from Goucher College in 2014. Besides this, his early life has been a mystery since no information is available on it.

Theo emery is a Globe Washington correspondent. He was also appeared on NPR and WBUR in Boston. He states: “He is a freelance reporter in the Washington, DC since 15 years” in his freelancer detail. And over this period of time, he has covered several fields such as breaking news, features, politics and government, health care and other beats. In his career, he published his work on various leading news publications including Time.com, AP, CQ, The Boston Globe and The Associated Press.

Many people appreciates his work. He write news and reports, compose articles, and publish a blog on his personal blog.

In recent days, he has started writing a book and working on “Hellfire Boys: The Untold History of Soldiers, Scientists, and America’s First Race for Weapons of Mass Destruction” which became available in November, 2017. You can order his book on Amazon.com.