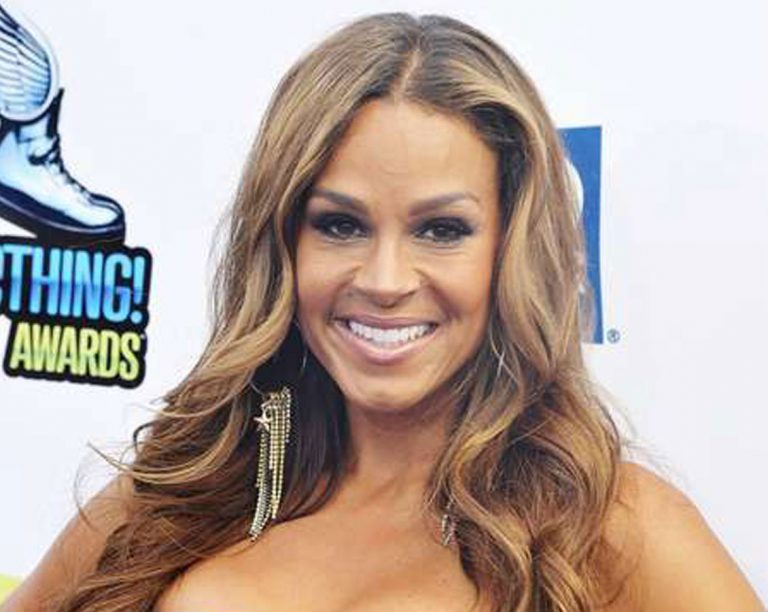 Sheree Zampino is an American actress and producer. She is known best for her appearing in the reality show Hollywood exes. Sheree Zampino, born on November 16, 1967, is also popular for being the ex-wife of famous American actor Will Smith. Sheree is active in Hollywood film industry and is known for ‘2013 Do Something Awards’.

Born as Sheree Elizabeth Zampino, Sheree was raised in New York. She has an American nationality. Her father worked in a cinema company while her mother worked at an investment company. Her parents got separated while she was young and she grew up with her father.

Moving on to her relationship status, she is currently married. She has been married twice till date. Sheree Zampino was married to Will Smith in 1992 but the couple got divorced in 1995. She has a son named Trey Smith with her first husband, Will. After the divorce, she might have been into affairs but nothing is disclosed about it. In 2007 she was married to Terrell Fletcher – former NFL player. The couple has an adorable daughter named Jodie Fletcher.

Lots of fun at Catch LA with the girls! pic.twitter.com/Fc9poN0FyR

There is no any issue or misunderstanding between Sheree and Terrell. Once there was news that Sheree filed for divorce against Terrell but since there is no more news on this aspect, it seems it’s a rumor or they had reconciled. They are very supportive of each other and understanding and hence are spending a happy married life.

Statement on the rumor over Will Smith being a Gay

There was once a rumor after actress Alexis Arquette claimed that Will is a gay and Will and his wife Jada are closeted homosexuals and the marriage of Will and Sheree was ended because Sheree caught her husband Will with a man Benny Medina on the bed.

The rumor really pissed Sheree Zambino that she posted a video on her facebook page saying ‘Will was straight in 1992 and is straight in 2016. The marriage did not end because of the infidelity but because she was not happy with Will and they were young to bear the marital responsibility.’ She even warned Arquette on the video to be careful before saying anything.

Actress Sheree Zampino is not very tall. She stands the height of four feet and 11 inches. However, she is a beautiful lady with the sexy body figure. Hence, many people fell for her and are still her fans. She has the net worth of $6 million. Sheree is available on social sites, Twitter, Facebook, and Instagram but looking on her activities, it seems she is not so regular on them.

3 thoughts on “Sheree Zampino : Here’s what you need to know about Ex-wife of Will Smith”