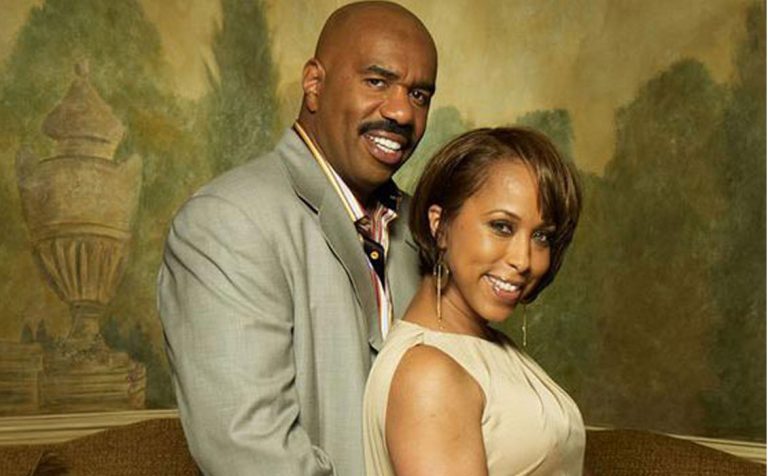 Marcia Harvey might not be a well-known name in Hollywood or all around the world unless you’ve read and known that she is one of the ex-wives of Steve Harvey. Yes, you got it right; Marcia is the first wife of Steve Harvey, who is known as a comedian, TV host, actor, and his infamous mistake made on the set of Miss University Pageant in December 2015. Steve is a three-time Daytime Emmy Award winning actor and a sensation in the mike. For those who were little unknown about him might have known about him through his blunder on Miss Universe finale. But this biography is more devoted to his love life. And it focuses on Steve’s first wife Marcia.

Marcia Harvey was born in 1955 in the United States of America. Marcia was brought up well in her African-American family and we can assume she didn’t have an awesome childhood as she was an African-American and black ethnicity. In a family event in September 2015, Steve told the media that his first wife once worked at the Saks Fifth Avenue, a department store company in North America.

Marcia got married to very well-known Steve in 1980. They first met at a reception party of their mutual friend and reportedly couldn’t take their eyes off of each other. It is even heard that they went on a single date before they decided to tie the knot. 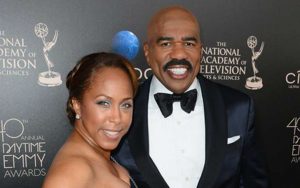 Two years after tying the knot, Marcia and Steve welcomed their twin babies and named them Kali and Brandi. Nine years later, in 1991, their first son was born and he was named as Broderick Harvey Jr. In 1994, when their son was just 3, the couple decided to part their ways. However, Marcia still is a good friend of Steve Harvey.

Since Mary, the second wife of Steve, has often called him a cheater for deceiving her and moving to Marjorie, we can assume Steve’s disloyalty as one of the major reason of Marcia’s divorce. Most possibly, Saturday, 26th September 2015 was the last time Marcia Harvey met her first husband. They both were attending the wedding of their daughter Kali and Ben Raymond in St Regis Hotel in Buck head.

Marcia Harvey as a writer

After two decades of splitting up from Steve, Marcia decided to publish her book named MARCIA: Eyes to the Soul. Published by Xilbris Corporation on April 2011, the book has 51 pages and is basically divided into three parts named Yesterday, Today, and Tomorrow. Marcia has explained those three parts of the book as the stages of her life before meeting and marrying Steve, her present days, and the future she is all set to live with his memories. 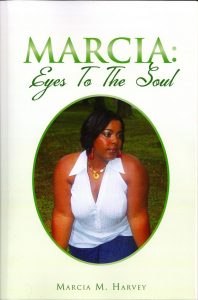 The book consists of 30 beautifully-written short poems which vividly reflect her feelings towards her ex-husband who cheated on her for next lady. Titles of the poems like Silent Cries (Pg no.11), Part Time Friend (Pg no.12), I Long to Hate You (Pg no.42), To My Husband (Pg no. 43) clearly shows the book is dedicated to Steve Harvey.

Marcia, as that of the latest report, is said to be residing in Cleveland Heights, Ohio. Most importantly, she is happily married to a very less-known guy named Larry Greene.

Marcia as a grandmother

In 2016, Marcia and Steve’s daughter Karley Harvey gave birth to Benjamin Troy Raymond II. After being married to Ben Raymond, the happiness of being a grandmother was second best to none claims Marcia. Evidently you can see the love and care shown to the kid through few of Instagram pictures.