Ryan Kinney, the name might have aroused a curiosity in the mind of the people who we are going to talk about. Ryan Kinney, a brother of famous American actor and model, Taylor Kinney. Taylor’s brother, Ryan is not a popular name in the entertainment world; however, Ryan Kinney is a person of concern when it comes to the life of Taylor Kinney.

Ryan Kinney was born on 1991 August 31 as Sean Ryan Kinney to parents Daniel Kinney, a banker and Pamela Heisler, a dental hygienist. He was born in Lancaster, Pennsylvania. He has three siblings, Taylor, Adam, and Trent. Taylor and Adam are his older brothers while Trent is the youngest in the family. His parents divorced when all of them were very little. Ryan along with his brothers was raised by their mother alone. After the divorce, his mother Pamela took all the children and moved to Neffsville from Lancaster and rose as a single mother. It was pretty difficult for the single mother to raise the children by herself.

Ryan attended the local school and was about to start the next phase of his young life graduating from his high school when this sudden demise of Ryan Kinney left his family, friends, and classmates to mourn.

Ryan Kinney died on September 13, 2008, at the age of 17 living 6223 days on earth. His death had grieved his family a lot as he died at such a young age without getting to experience his youth and live his dream. The reason of his death is not available in any media by any means whatsoever.  There is a memorial website created in the memory of Sean Ryan Kinney — www.sysoon.com/deceased/sean-ryan-kinney-237.  The family misses Ryan Kinney and visit on his graveyard to be with him.

Ryan Kinney’s older brother Taylor Kinney is the most famous among the four siblings. Taylor Kinney is an American actor and model who is best known for portraying the character of Mason Lockwood in The Vampire Diaries and as the boyfriend of famous American singer/songwriter Lady Gaga. The two were engaged in February 2015 but called off their engagement in July 2016. Taylor as being a celebrity, he is the hot buzz of the H-town. Therefore, his private and personal life is sought by the media to make their headlines.

Ryan Kinney’s other two brothers Adam Kinney and Trent Kinney are adult now and are engaged in their profession. One of the brothers of Ryan Kinney, Adam Kinney is married and his marriage made the news as it was also attended by Taylor Kinney’s girlfriend, famous Lady Gaga and took place at the Adamson house in Malibu. The wedding pictures are available on the internet. 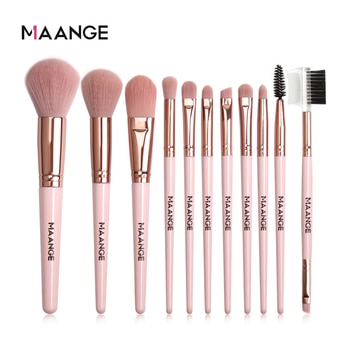 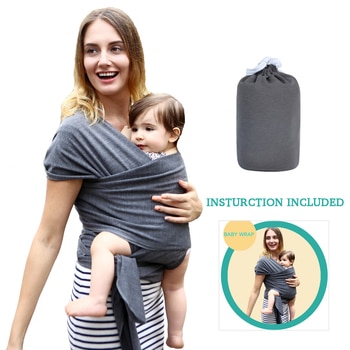 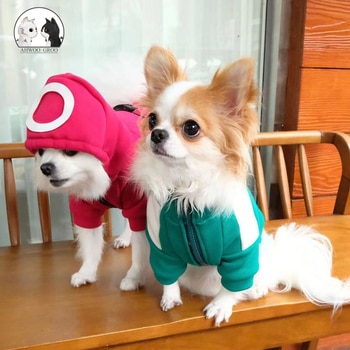