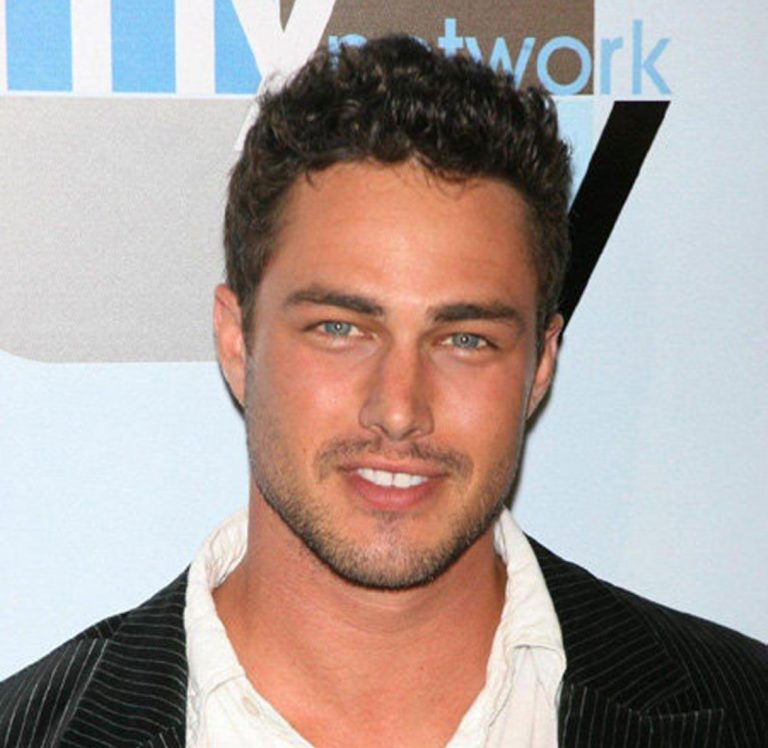 Taylor Kinney is an American actor and model known best for his performance in the series The Vampire Diaries as Mason Lockwood, Zero Dark Thirty as Jared and as Lieutenant Kelly Severide in Chicago Fire, Chicago P.D., and Chicago Med. Taylor Kinney was born on July 15, 1981, in Lancaster, Pennsylvania as Taylor Jacks Kinney.

Taylor Kinney was born to parents Pamela Heisler, a dental hygienist, and Daniel Kinney, a banker. Taylor grew up in Neffsville, Pennsylvania along with his brothers Adam, Ryan, and Trent. All the four brothers were raised by their mother Pamela after she got divorced with Daniel Kinney. Taylor did not have a lavish childhood but grew up comfortably. The family got devastated after their brother Ryan Kinney died in 2008 at the age of 17.

Taylor attended Lancaster Mennonite School and got graduated from West Virginia University with a degree in Business Management.

Taylor Kinney started his career in acting since 2006. He portrayed the character of Luke Gianni on MyNetworkkTV’s Fashion House. Taylor got his big break after he got a recurring role on the supernatural drama series The Vampire Diaries as Mason Lockwood. The series is the base for his popularity. He can be seen as Lt. Kelly Severide in Chicago Fire, Chicago P.D. and Chicago Med that are still running.

Besides, Taylor can also be seen on silver screen. He is known as the character Jared in the movie Zero Dark Thirty, the Other Woman as Phil and recently in The Forest as Aiden. He is the winner of People’s Choice Awards in 2015 for the Favorite Dramatic TV actor.

Taylor Kinney has the net worth of $2 million dollars which he has earned through his works on different television and film productions. He is paid a lucrative amount of salary and his net worth is increasing day per day.

Taylor Kinney is known to be a boyfriend and fiancé of famous pop icon Lady Gaga. Taylor and Lady Gaga met in Nebraska while working for her video song ‘You and I’. Their relationship started afterward since July 2011. Taylor and Lady Gaga were seen often together and were regarded as an iconic couple. They got engaged in 2015. However, due to some reasons cited as busy schedule, Lady Gaga being much concerned with her career, disagreement on whether to have children and might be the trust issue as well, the couple called off their engagement in July 2016.

After the separation, Taylor Kinney is reported to be dating quietly a 26-year-old girl Alanna DiGiovanni, from South Philadelphia. She is not a celebrity but was a bottle-service waitress at Atlantic City and currently works in the radiology department at Thomas Jefferson University Hospital.