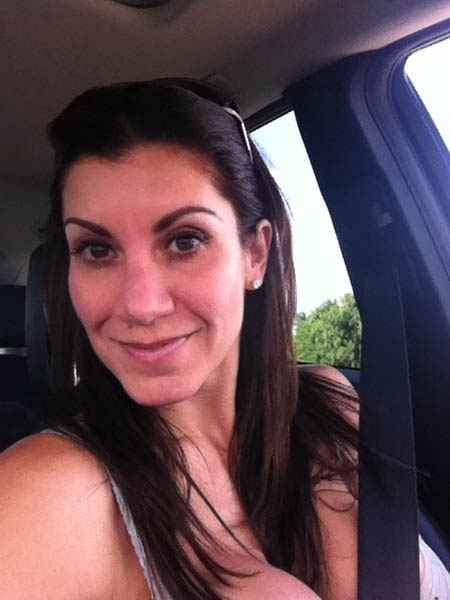 Many know about the famous former pro-wrestler Hulk Hogan, but few know about his partner, Heather Clem in his now infamous 2012 sex tape.

Heather Cole formerly known as Heather Clem, was born in 1974 and was the second wife of Bubba the love Sponge Clem. They got married on January 14, 2007 аt Firѕt Baptist Church оf St. Petersburg, Florida but eventually got divorced оn September 15, 2011. She apparently has a daughter from her previous marriage.

The relatively unknown ex-wife of bubba was put into spotlight when a scandalous sex tape involving her and the wrestler Hulk Hogan was leaked by the New York based Gawker Media online in 2012. The event took place somewhere around 2006 when Cole was only dating Bubba and Hogan was married to his then wife Linda.

To make matters worse, Bubba and Hogan were friends and it was actually Bubba’s idea that Hogan would lay with Heather. Sources claimed that Hogan was so miserable with his relationship with Linda that he took the offer his friend made.

During the encounters of Hogan and Cole, Bubba was allegedly filming them which he always thought was his retirement plan. When the video was leaked online, the social media was on frenzy. Hogan who was featured in the video sued both Bubba and Heather for invading his privacy.

During the trial proceeding, Heather recalled the time when Bubba had told her about the film and she was absolutely gutted to find about such thing. She also revealed that she had demanded Bubba to delete the sex tape and was under the impression that he had done so.

She maintained that neither Hogan nor her knew about the tape recording. The lawsuit was hence settled between them for mere $5000. She later publicly apologised to Hogan and also testify the same for his case against Gawker Media.

After this incident, there were many sources who claimed that Cole had sexual interactions with many other men that were also suggested by his ex-husband Bubba. A lot of those incidents were also recorded by him.

Hogan then sued Gawker for inflicting mental harassment by sharing the short clip. In 2016, Hogan received $140 million from Gawker decided by Jury of 6 people. During a talk show, Gawker’s CEO defended his company’s action but we believe that Gawker would be leading to bankruptcy after this enormous law suit.

Where is Heather Cole now?

Heather is divorced with husband Bubba and is married to another guy. Heather Cole as of now lives a peaceful life as a wife and a mother. As of now, we can’t tap into personal details of ex mrs clem.