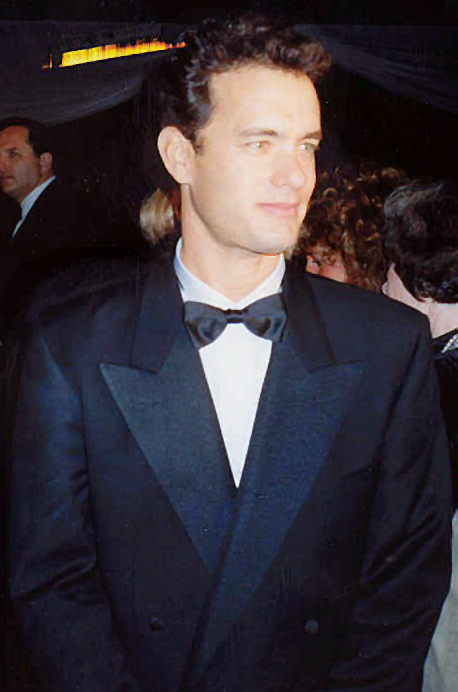 When we think about Hollywood couples that have set an example for future lovers, there will only be a handful of them. From ice cube and Kimberly Woodruff to Mark Harmon and Pam Dawber, they are few aww inspiring couple. Similarly, there is one more couple that sets the line for a happy and long relationship – Tom Hanks and Rita Wilson. Although the talks are mostly about the 29 years of successful marriage, there are hardly any subjects written about Tom Hanks ex-wife – Samanta Lewes.

So who is she? We break it down everything we know about her.

Born as Susan Jane Dillingham, late Samantha Lewes was a well known American actress. She is still known for her performance in the movies Mr. Success and Bosom Buddies. She is also known for being the first wife of popular American actor Tom Hanks and being the mother of Colin Hanks and Elizabeth Hanks, who are also acclaimed actors.

Most of the time Tom has been numb about his personal life. But during an interview with Desert Island Discs, he spilled few beans for his fans. Samantha Lewis and Tom Hanks were high school sweetheart. He married at a tender age of 21 and he believes his motivation toward marriage was to fight through loneliness. They had a son Colin Lewes Dillingham, who was born in 1977 prior to their marriage. Later, the couple got married in 1978 and their son Colin became Colin Hanks.

The couple was very happy together and was blessed with a daughter named Elizabeth Hanks in 1982. Hanks said that having kid at a small age of 21 was the best thing that ever happened to him.

Soon after, the couple started to have issues and then they got separated. The couple got divorced in 1987. After the divorce, her husband Tom Hanks got married to an actress Rita Wilson but she chose not to marry anyone rather take care of her children. Now, looking at the time he said marrying Rita completes him. and he probably will never feel lonely again.

Samantha Lewes was often sick after the divorce. During the regular check-up, Samantha was diagnosed with bone cancer causing her sickness. The news devastated the whole family. Her ex-husband Tom Hanks paid for the treatment of Samantha Lewes to the world-class doctors but nothing could stop cancer from taking her away. Later in 2002, Samantha took her last breath.

Samantha Lewes was married to Tom Hanks. Tom Hanks is an American actor and producer known for his comic and dramatic performance in the movie ‘Splash’, ‘A League of their own’, ‘Philadelphia’ and many others. He has been active in the industry since 1978 and is known for giving the box office hit movies. He has two children with Samantha Lewes. After the divorce with Samantha, he married Rita Wilson, an actress. He has two children with her as well.

Samantha is the mother of Colin Hanks and Elizabeth Hanks, both of whom are established, actors. Talking about Colin Hanks, he is known for his performance in the Orange County and The Good Guys. He is also known for voicing as Talking Tom in the animated series of Talking Tom and Friends. He is married to Samantha Bryant in 2010 and has two children with her.

He has been active in the film industry since 1996. As for Elizabeth Hanks, she is an actress appearing in minor roles in the movies. She is more famous in print media. Nothing is disclosed in the media about her.

Tom Hanks in an interview taken in May 2016 said his first marriage with Samantha was acrimonious as he had just started making a living when they gave birth to their first child. He even mentioned his home was not always calm because of the bitter relation he had with Samantha.