More often than not Rebecca King-Crews is heard in the media due to the name and fame of her husband Terry Crews – a former NFL player and American actor. And for the TV series geeks, the TV show “The Family Crews” must have pulled a string of interest on Rebecca. However, there are more to her achievements as a reality show star and responsible wife.

So here we are, with everything you need to know about Rebecca King-Crews.

Born on December 24, 1965, to an interracial Christian family, Rebecca had a dedicated passion for entertainment from an early age. Her family moved from her birthplace Benton Harbor, Michigan to Gary Indiana, where she did her schooling. She also graduated from Lew Wallace High School as the topper of her batch. In 1984, she was crowned “Miss Gary” during her senior year. She was just 19 when she had the privilege of sharing the crown.

Her drive to media made her pursue her musical career at Western Michigan University. There she performed in different regional plays, productions, and musical performances. Throughout her high school and college days, she appeared in many theaters acts like The Wiz, Oklahoma, and Music Man. 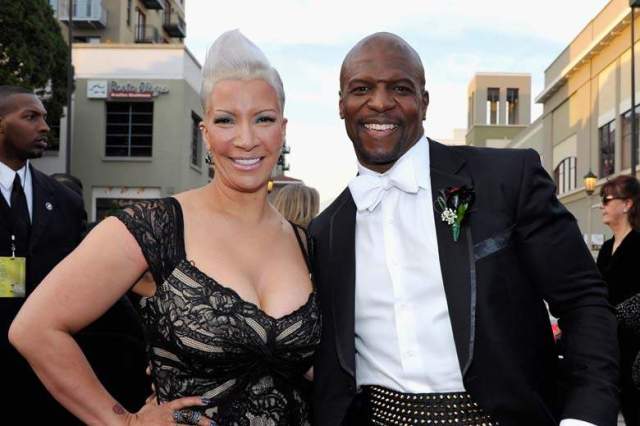 While serving as the musical director at a church in WMU, Rebecca King-Crews met her husband Terry Crews who was doing an art and football major. In 1990, they got officially married. Terry is a former NFL player and an American actor representing in blockbuster movies like Expendables.

Prior to marrying Terry Crews, she had a child named Naomi Burton-Crews with her previous partner Charles Burton. In one of the episodes of The family crews, Naomi mentioned that she’s pregnant. Along with one granddaughter Miley Crews, she has five children – Azriel, Isaiah, Tera, Naomi, and Wynfrey. 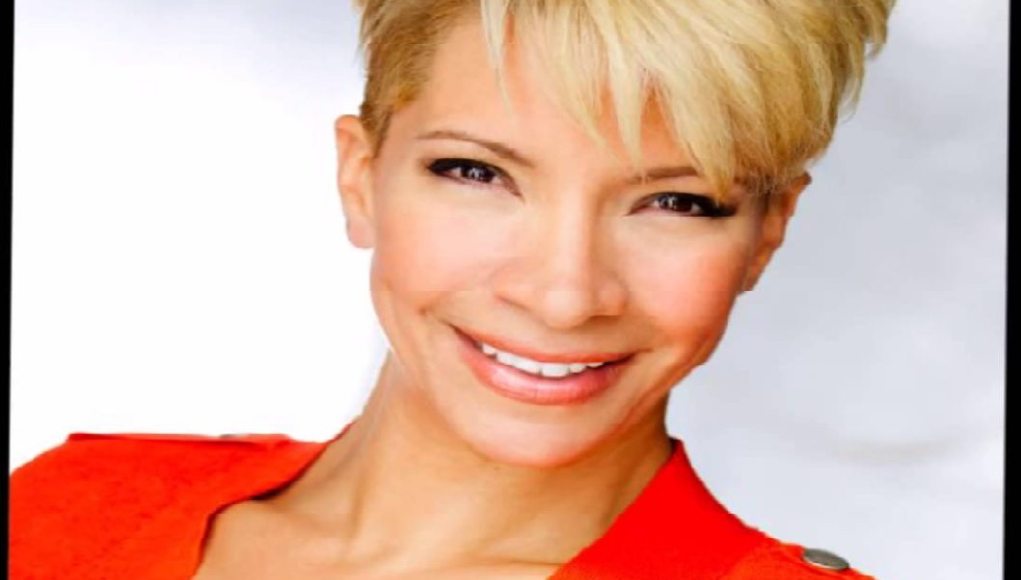 Rebecca had a vision for entertainment industry from her early age. Starring as Deena in the regional production of Dreamgirls was a showcase of her ever-growing passion for the field. While being at WMU, she was a musical director that telecasted her interest in the music.

She along with her husband moved to Hollywood to chase their dreams. She starred & was the executive producer of the 2010’s hit show “The Family Crews” telecasted in the network BET. The Show ended on May 15, 2011, leaving many questions to be answered. Lately, she made a special appearance in Extra and Masterchef. Previously she was also seen in shows like E! True Hollywood Story, The Queen Latifa Show, Life After, and The Mo’Nique Show.

She also released her debut single “Can I stay” on July 8, 2015. She is also working on her forthcoming album “Secular Inspirational.” However, I haven’t selected any album title as I’m confused between two of my favorite songs – says Crews.

Social Nominations and Mentions on the news outlets

Rebecca is continuously featured in various magazines and news outlets ranging from Today’s Black Woman to Jet. She also works as a social activist and speaker discussing topics around youth & family. She credits her Christian upbringing for her immense humor and faithful lectures. This is why she works primarily as an activist for the Christian community and has served various charitable functions.

With her beautiful eyes and breathtaking mic skills, she landed a speaker gig at the Uniquely You Summit and the Heart and Soul Awards which took place in Pennsylvania and Baltimore respectively. Having spoken at various summits & charitable functions, she packs a punch while delivering speeches. She excels on the topic related to youngsters and Christianity. She was also the host of “Well Done Awards Ceremony” held in The New York City.

There was even a speculation that the couple was on the verge of getting divorced. However, with hard dedication and support, she was able to get everything sought out and clear things up in her relationship.

Although her exact net worth hasn’t been revealed by the sources, The Richest claims that she makes $20 million annually. It’s quite low considering the industry. However, the expandable star must have his wife’s back. She is also quite active in social media. You can follower her in her Instagram handle as well as Twitter.

Terry is a former American football player and Hollywood actor. After retiring from NFL, he migrated to Los Angeles to chase his acting career. As an actor, he has worked on numerous films like Expendables, White Chicks, and Idiocracy. He met Rebecca during their senior years in Western Michigan and the rest is history. In 2014, he launched his official autobiography – Manhood: How to Be a Better Man where he publicizes his struggle with pornography and fighting to live with one.

We strive to keep everything up to date and accurate. If we have left anything or made mistakes, drop your tips here.