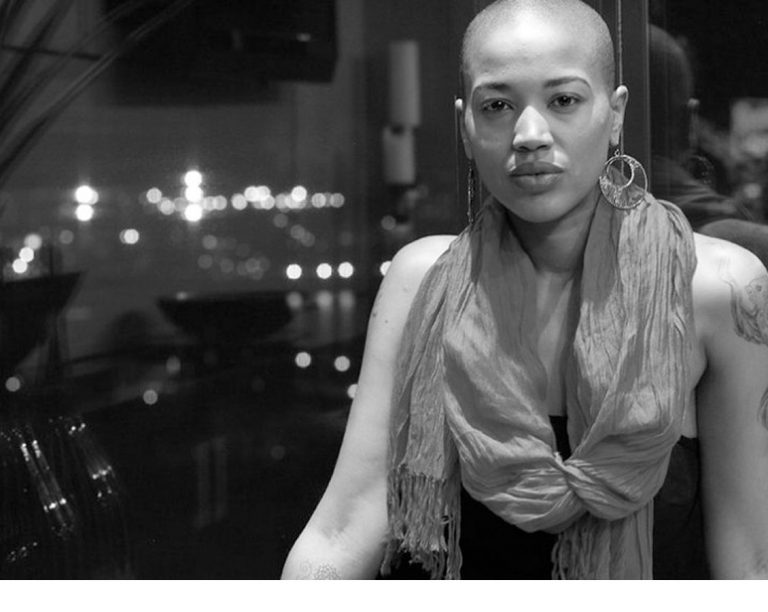 Known as ‘The Floacist’, an English singer-songwriter, poet, and actress, Natalie Stewart rose to prominence after being a part of R&B girl duo called ‘Floetry’. She has been actively entertaining people through her music and performances since 1997. Self-proclaimed ‘modern-day poet’ Natalie Stewart was born on February 13, 1979, in South London, UK.

Born to Jamaican-born British raised parents, Natalie Stewart is the youngest of the three children of her parents. Her father served in the British Armed Force and therefore, the family had to travel along his postings. Natalie was born in Germany and started to go to School while was in Honk Kong.

Her family settled in London after her father left the Army. Natalie Stewart attended BRIT School for Performing Arts and Technology studying Performance Arts, Media, and Art, where she earned ‘The Student of the Year’ title. She went to Middlesex University later transferring to the University of North London.

This Goddess right here @solangeknowles ? It has been quite some time, but it is always so lovely to see you. ? pic.twitter.com/1eoFOqmER7

Natalie Stewart was the founding member of a performance poetry group called 3 Plus 1 where she developed her ethos of ‘poetic delivery of musical intent’. Later in 1999, Natalie was joined by Ambrosius in a performance of a spoken word night called Poet vs MC’s, where they performed their collaborate piece called ‘Fantasize’. This led to the rise of Floetry, the beginning of Natalie Stewart ‘The Floacist’ popularity.

After the birth of Floetry in 1997, Natalie Stewart acted as the manager and PR agent, taking her blossoming artistic venture from London, UK to Philadelphia, USA. The two young women started performing in the United States on the poetry circuit in the years of 2000 where they met Darren ‘Limitless’ Henson and Keith ‘Keshon’ Pelzer who helped them to record. In 2002, Floetry released their first debut album Floetic with DreamWorks Records. 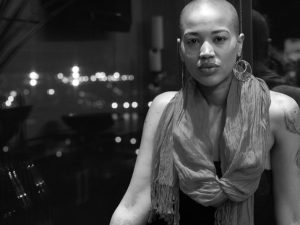 Floetry became one of the successful girl bands leading the duo to travel across the world with multiple selling of the albums and live events. Floetry released their second studio album in 2005 that debuted at number seven on US Billboard 200. Despite the success, Floetry got disbanded in 2006 where Ambrosius and Natalie Stewart ‘The Floacist’ parted ways. 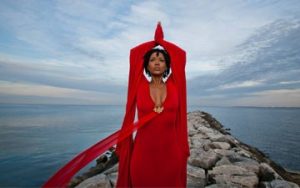 Natalie Stewart then returned back to the UK spending four years onwards focusing on craft and exploring her Floetic ethos. With the strong determination, Natalie Stewart ‘The Floacist’ made her solo debut in 2010 releasing the EP ‘Spoken Soul’ and her first solo album ‘Floetic Soul’ with Shanachie Records. Floetry Re: Birth in 2012 and Rise of the Phoenix Mermaid in 2014 are her other solo albums.

Natalie Stewart is known for speaking her focus on life to be the continual development, evolution and spiritual, mental and artistic growth of a person. She loves to read. She describes reading to be her first love and loves it more than she enjoys listening to music or watch movies.

Natalie Stewart ‘The Floacist’ is a married woman. She met her husband Nolan Weekes when she was 19 for he is the person who discovered her poetic talent. The two had met at a script reading. No further information is available on her husband or marital life. Since there is no news of having any issues or speculations of divorce on this couple, we can assume, the couple is enjoying their marital life and has been faithful to each other. It is not known if the couple is blessed with any child.