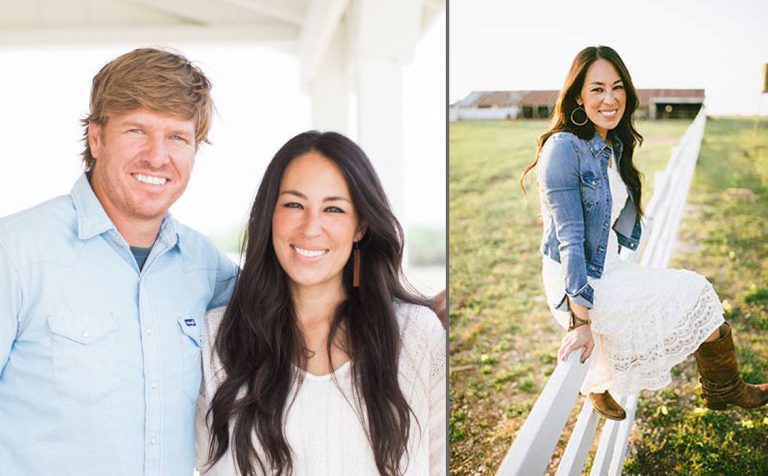 Joanna Gaines is a co-owner, co-founder and lead designer of Magnolia Homes and also presents the HGTV’s Fixer Upper along with her husband Chip Carter Gaines. Joanna Gaines is a hard working person and loves simple way of living.

She is known for her simple, timeless and fresh design preferences. Joanna Gaines works in the designing aspect of the Magnolia Homes while her husband Chip manages the construction aspect.

Joanna Gaines was born on April 19, 1978, in Kansas, the United States as Joanna Lee Stevens. She belongs to German and Lebanese decent father and a Korean mother. Joanna was raised in the Lone Star State, USA.

She is a graduate of Baylor University where she studied communications and dreamt of being a broadcast journalist. It was when she used to work for her father as a part time through her high school and college time when she got a chance to appear on the television for commercials.

The video above will let you know more about her school days, parents, interest in business, married life, and her children, in detail.

It might sound unbelievable that Joanna and her husband Chip never even saw each other despite them studying in the same university named Baylor University. However, they met in the shop where Joanna used to work for her father.

It was the commercial that made Chip fall in love with Joanna at first sight which he confessed saying that he knew he’d like to marry Joanna one day just by the picture on the wall. Her husband even confessed he used to visit her shop making excuses to get a chance to see her. 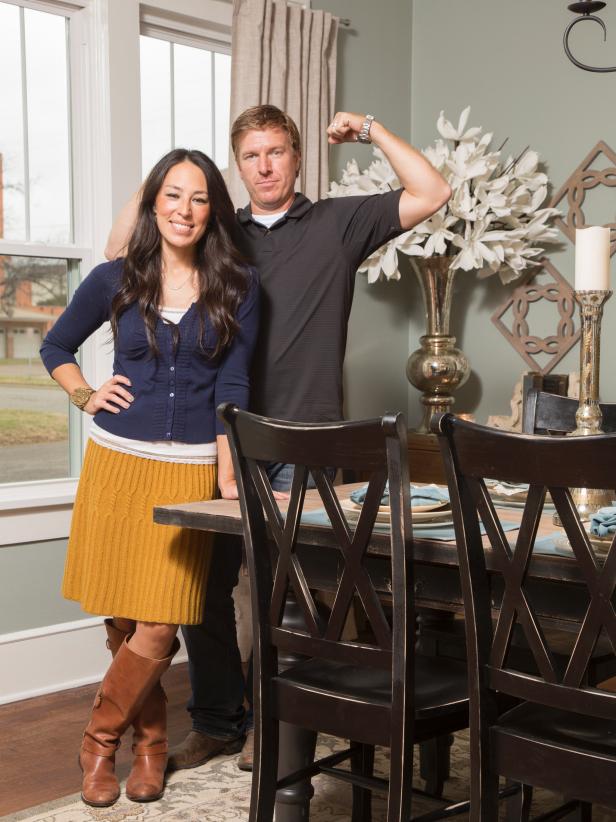 It was on 2001 when Chip made his effort to impress her picking up the line ‘Hey, you’re the girl from the commercials.’ Joanna also made a remark that she felt he was the one and she could trust him. Then, the couple started dating. After dating for little more than a year, Joanna and Chip got married on March 2003 and are blessed with four adorable children named, Drake, Ella, Duke, and Emmie.

They are living happily in their 40 acres farmhouse which has been popular because of the show HGTV’s Upper Fixer. The farmhouse is 100 years old and looks incredible after the combined efforts of Chip’s construction talent and Joanna’s interior designing skills. 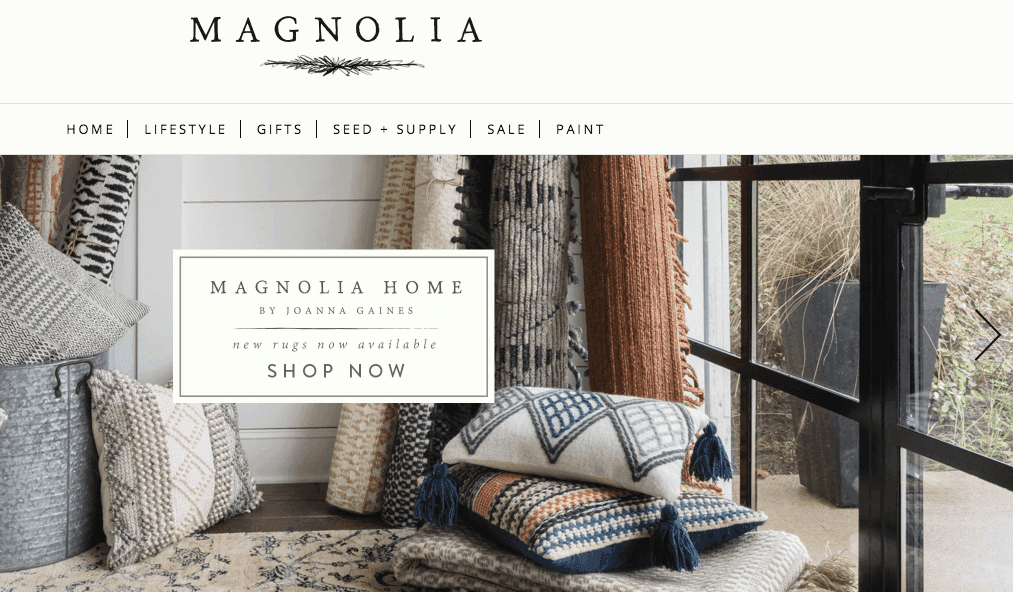 Joanna Gaines’s career started after marrying her boyfriend turned husband Chip Carter Gaines. The two bought a space ‘Little Shop on Bosque’ and opened their first Magnolia Market in 2003. Then the couple combined their skills to flourish their business, which of course has been successful. Later, when Joanna and her husband had their first two children, it was difficult for them to manage the time between the work and children. They, hence, decided to close down the business. However, the couple worked on it as part-timers being based in their home.

Later, in 2014, Joanna and her husband re-opened the Magnolia market after being approached by HGTV’s Fixer Upper. Since then, the couple presents the show in which they show their house, which has caught the attention of many people for turning 100-year-old farmhouse into an incredible piece keeping the original and portraying in a modern unique way.

Magnolia Market and Upper Fixer has given an identity to her talent. Her work surely has been a very fine source of income and her net worth is estimated to be around $1.5 million as of 2015 which of course is increasing day per day.

Lately, they were tied to a scandal related to the LGBT community. However, her husband sorted the things out with the statement where he said he and his wife care about the people of LGBT community as they too are human and their neighbors on planet Earth. He added stuff like religion and sexual orientation simply doesn’t matter when it comes to humanity.