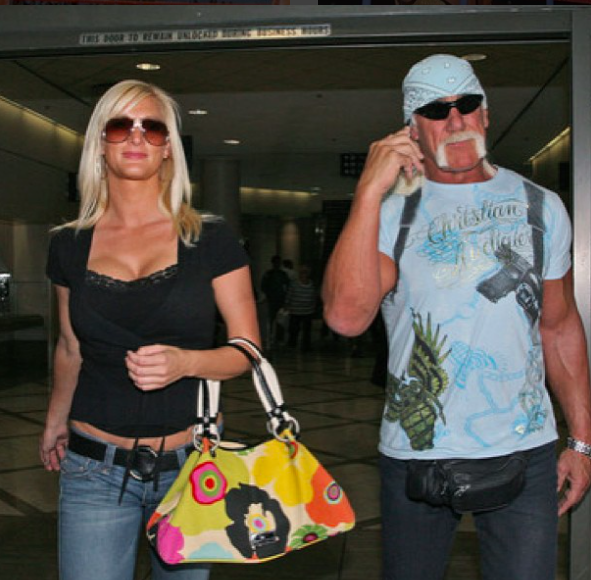 What can we say about Hogan’s flamboyant lifestyle?

The man can pass a racist comment. Cheat with his friend’s wife, and gets a sex tape leaked. And, yet rounds up $140 million from the sex tape trial.

The time couldn’t have been better for the 6 times WCW champion and an icon of the entertainment business.

Terry Genne Bollea a.k.a Hulk Hogan a.k.a Hollywood Hulk Hogan, you name the gimmick has been in the heat for a while. He had a dreadful divorce from his first wife Linda. His wrestling career was under shadow as WWE wanted no part on the controversy that surrounded Hogan. His relationship with his kids is dissolving deep into shallow ocean of problems. 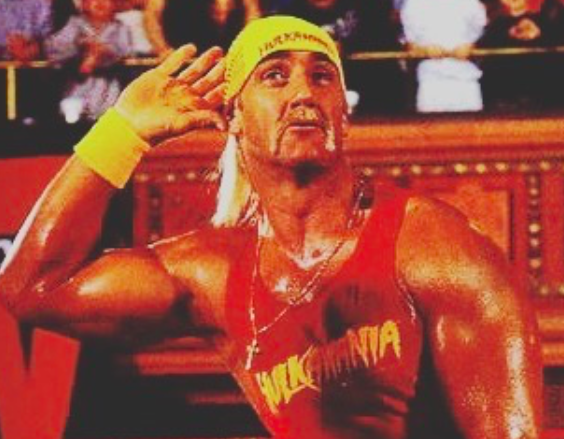 However, he pulled it off pretty well at the end. The 6 foot 7 hunk was able to rack up a beautiful lady named Jennifer McDaniel.

The internet started talking when the news surfaced that hogan 56 at that time was engaged to Jennifer McDaniel. More than the age gap it was the looks that many forums started rumbled about.

One of the thread in bodybuilding forum stated:

The Wedding bell that rung with beach brawl and cops 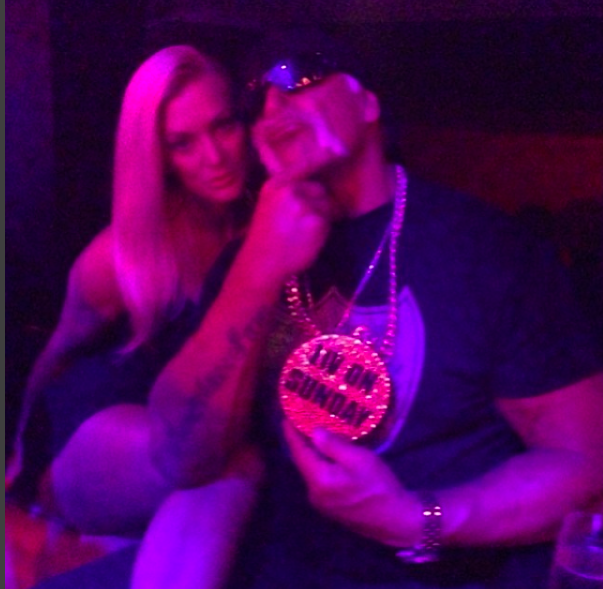 Hogan made pretty clear to the media that he was engaged when he pointed out the diamond ring on McDaniel’s finger while they were at LAX airport. The couple were engaged in December 2009 and were officially heading to utter “I DO’s.”

The ceremony was held in the backyard of Hogan’s compound in Clearwater, Fla. Only some close friends and family including daughter Brooke and son Nick were invited to the wedding.

However, the ceremony wasn’t far from the drama. One of the Hogan’s bodyguards went into a brawl with a paparazzi who was trying to sneak a photograph of the couple. The cops were called in the scene but luckily no arrest was made.

Inside Jennifer and Hogan’s personal lifestyle

Both Jennifer and Hogan are fitness freaks. The couple is often spotted in their gym gears. We understand that the Hulkster needs to keep up with his body due to his professional career. He time and often makes some comebacks in TNA wrestling as well. However, to see his other half too rolling the dice together says so much about their relationship.

She was there with him even after the hogan and heather sex tape release in 2012. Some may find her as a fame hunter or gold digger but the 7 years relationship tells more about their bond precisely. They currently live in Tampa, Florida and Beverly Hills California and posts like these tells me that they are enjoying their company.

Jennifer has Hogan’s birth name Terry tattooed on her left wrist and is always found side by side with her husband.

Do you have a tattoo of your significant other?

Is Jennifer active in social media?

We can’t break the code to find her social media accounts. She doesn’t look like she is fond of using Twitter or Instagram. So if you are looking to get a sneak peek to the blonde herself, you need to wait till she decided to join the social space.

What did the hall of famer had to say about his lovely wife?

“I’ve been with Jennifer [McDaniel] seven years now — married for four — and she’s younger than me, which is way cool,” He told Huff Post Live’s Marc Lamont Hill. “I’m sixty years young and she’s thirty-nine, so it was a little weird at first, but I’m cool with it.”