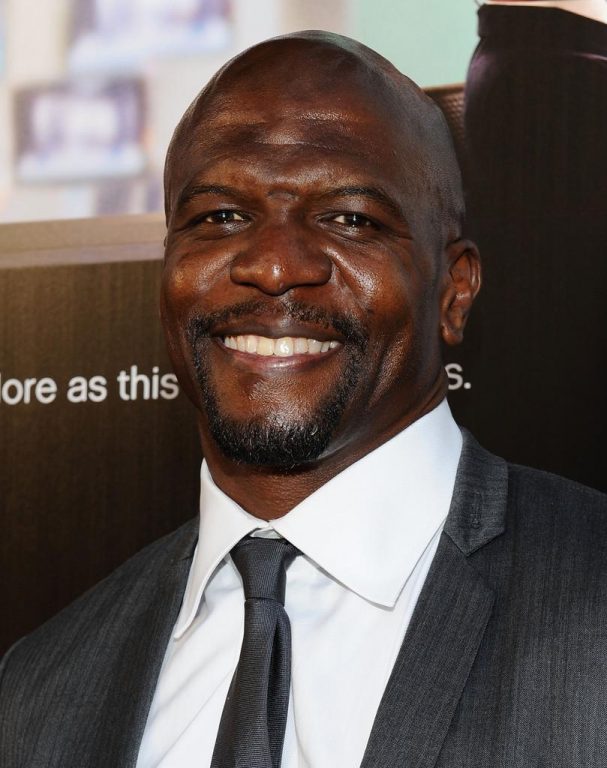 Terry Crews, probably best known for his role as Julius on the popular sitcom, Everybody Hates Chris, began his acting career in 1997. Since then, he has been in a chunk of movies and TV shows. Some of Terry crews’ movies have received a lot of accolades over the year. Here are some facts that you may or may not know about Terry Crews.