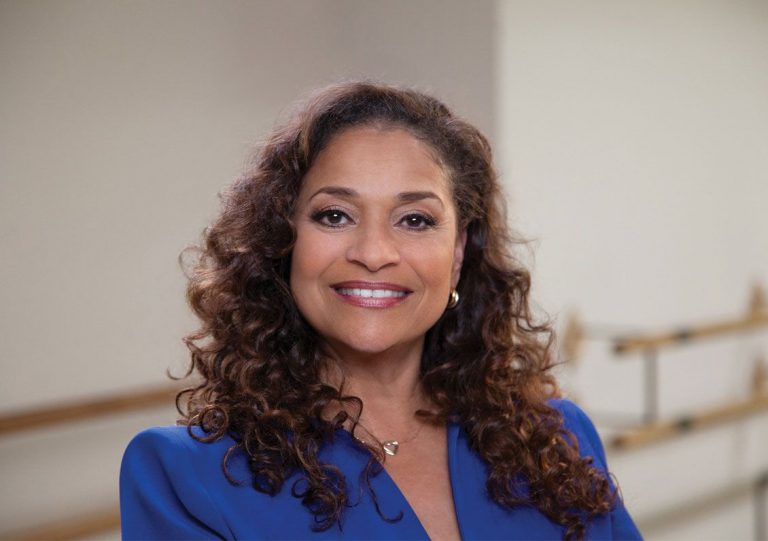 Debbie Allen is a popular American actress, dancer, choreographer, television director, and television producer. She is known best for her performance on 1982 musical-drama television series Fame, as Lydia Grant. She is the owner of Debbie Allen Dance Academy and is the member of the President’s Committee on the Arts and Humanities. She can be seen on Grey’s Anatomy as Catherine Avery. Born on January 16, 1950, Debbie Allen was born as Deborrah Kaye Allen. She has been active in her profession since 1976.

Born in Houston, Texas to parents Andre Arthur Allen Jr., an orthodontist, and Vivian Ayers, a Pulitzer Prize nominated artist, playwright, scholar and publisher, as their third child, Debbie Allen has got the talent from her genes. Debbie belongs to black ethnicity and has American citizenship. She is a graduate of Howard University with bachelor’s degree in classical Greek literature, speech, and theater. She has honoris causa doctorates from University of north Caroline School of Arts and Howard University. She studied drama at the HB Studio in Greenwich Village in New York City.

Debbie Allen is a married woman. She is married to a former NBA player Norm Nixon since April 1984. She has two children Vivian Nixon, born on 1984 and Norman Nixon Jr. on 1987. Her daughter is a dancer and her son is a basketball player playing for Wofford College and Southern University. The couple is spending a blissful marital life with full of support, love and care towards each other.

Prior to marrying Norm Nixon, Debbie was married to, a vice-president at CBS Records and a publicist at Epic Label, Winnfred Wilford. They got married in 1975 and divorced in 1983. They do not have any children together. Debbie is the sister of an actress/director/singer Phylicia Rashad and jazz composer Tex Allen.

Debbie Allen made her career debut on Broadway in the chorus of Purlie. She received her first critical attention in 1980 in the Broadway revival West Side Story for her performance in the role Anita for which she earned the Tony Award nomination and won Drama Desk Award.

She was introduced to silver screen from the movie Fame in 1980 as Lydia Grant. The movie was adapted in television series and later in 2009; the remake of the movie was done. Debbie became the only actress from the Fame to have appeared in all three versions.

Debbie has been the lead choreographer for several of the movies and television series. She has choreographed five academy Award shows. She is an author of two children’s book titled ‘Brothers of the Knight’ and ‘Dancing in the Wings’. Debbie was the judge and mentor for the U.S. version of So You Think You Can Dance for three seasons.

Having been involved in several projects, she earns a very pleasing amount of money. Her estimated net worth is $3 million.

Debbie Allen has been awarded and honored with multiple awards and titles for her outstanding works and contributions. She is the winner of three Emmy Awards and ten Image Awards. She owns a star I Hollywood Walk of Fame. She was appointed as a member of the President’s Committee on the Arts and Humanities in 2001 by the then president George W. Bush.