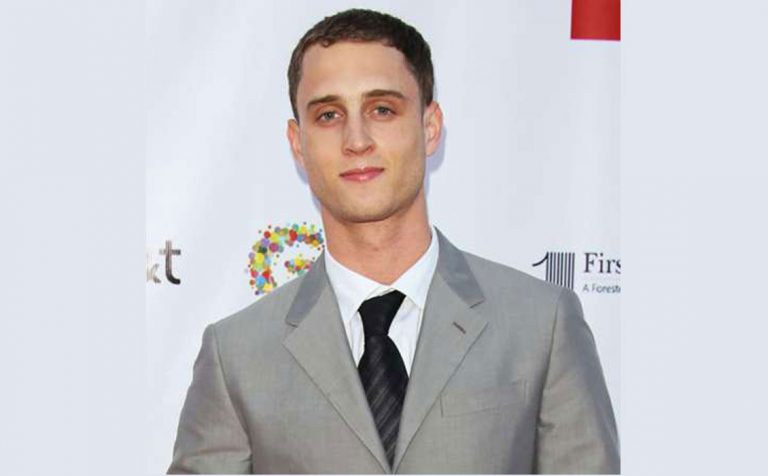 Chet Hanks, born as Chester Hanks is one of the famous children of a famous American actor Tom Hanks among the four children. Chet Hanks prefers to call himself as Chet Haze as he is a rapper. Besides, Chet can also be seen in few movies including Indiana Jones and the Kingdom of the Crystal Skull.

Chet Hanks was reported to be on the wanted list of the British Police in mid-2015 after he was found to have allegedly smashed the hotel room in England. From a Daily, Mirror source reported that Chet Hanks had brought three girls in his hotel room and asked to join him in bed but due to the refusal of girls, Chet got furious and started to shout and smash the stuff. The next morning the hotel staff found the room empty and the room in a total mess. Then the hotel reported the police and therefore, police were looking for him. The news really did not make Tom Hanks proud but Chet made the publicity of himself.

During the early-midyear of 2015, Chet Hanks was involved in a fierce twitter feud against Howard Stern for being mocked on his rapping career. Chet was taunted by the 61-year-old radio star Howard Stern on March 24 after he talked about Chet’s rapping career in an interview with Rude Jude. Howard had stated ‘I understand your point about Chet Haze. He’s stealing your black culture.

Chet Hanks is known for his carefree behavior despite being raised in a privileged family. He is known for being using drugs and insensible acts. Being a celebrity child as well, Chet was being chased after by the paparazzi and through much speculation, it is revealed that Chet Hanks is a father of a daughter. He confirmed this via an emotional Instagram post. Twenty-six years old Chet Hanks seems to love his daughter a lot.

I’m just thankful that my daughter has such a great mom.

He confessed he has a daughter and his daughter has been the best thing that had ever happened to him. He even said, his daughter is the reason that turned him sober for over a year and a half. Though Chet had not publicly taken the name of her daughter’s mother but is reported to be Tiffany Miles who was seen carrying the baby in California. The name of the baby is not kept yet but resembles much to Chet’s father Tom Hanks. Chet has been in relationships with a number of ladies and some of them were one-night stand as well.