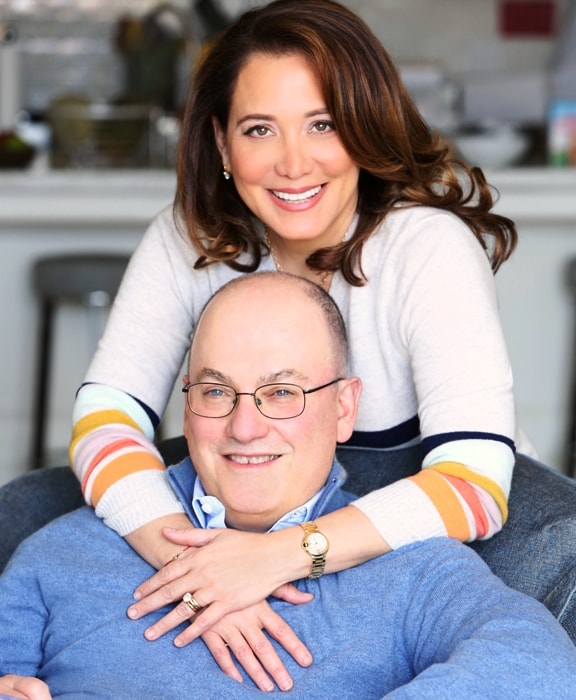 Steve Cohen was born in 1956 and is currently 62 years old and married to Alexandra Garcia. He has a total of seven kids.

He is estimated to have a net worth of $14 Billion Dollars in 2018, but where did he get it from?

The Early Days of Steve Cohen

When reading the biography of Steve Cohen, many people forget a few important facts, which helped to get to where he is today. At the age of 22 years old, straight out of college, Cohen found a job on Wall Street. He did “options arbitrage” for a company called Gruntal & Co.. It is rumored that on his first day at work he made a profit of $8000. This was 1978, and back then the average American made $10,000 a year.

You can say, that he was a major success from day number one!

Over the next few years, he started managing a team of traders, and a portfolio of more than 75 million dollars.

Do you have what it takes to be like Steve?

Your biggest problem is that you don’t have a million dollars, or even one hundred thousand to play with.

When he got started working at brokerage firm Gruntal, he was trading with the firms cash. If he lost $5,000 on the first day, he would have lost his job, but not his life savings!

Regular people start trading with $250 or maybe even $1,000 of their savings. If they have one bad day, they lose the entire trading account. And then emotions come into play, along with anger and depression.

Difference Between a Trader and an Investor

Many people want to become a world famous investors like Steve Cohen, but they do not understand that you must first start as a trader.

A trader is someone that makes money buy and selling; Stocks, Oil or Forex. Day traders or swing traders simply look for assets that are volatile. If an asset is moving, there is the ability to make money. Hedge funds and prop desks have teams of people analyzing the market, and place short term trades which range in time from a few hours to a couple of weeks.

An investor is someone who buys something like a building, for many years. Investors in the financial markets are usually mutual funds, not hedge funds.

Creating a Balance When Investing

The most successful day traders on wall street work in teams or pairs. Each team has at least 2 people; one to monitor the markets, and one to confirm the trade thesis via analysis. This is the way SAC Capital structured their prop desks. Each desk has the analyst and the trader.

When starting your career / hobby of playing the markets, it is important to work into your plan a good risk management strategy.

Popular Brokers will offer you 500:1 leverage, and zero commissions, but it is more important to take is slow and make smart trading decisions.