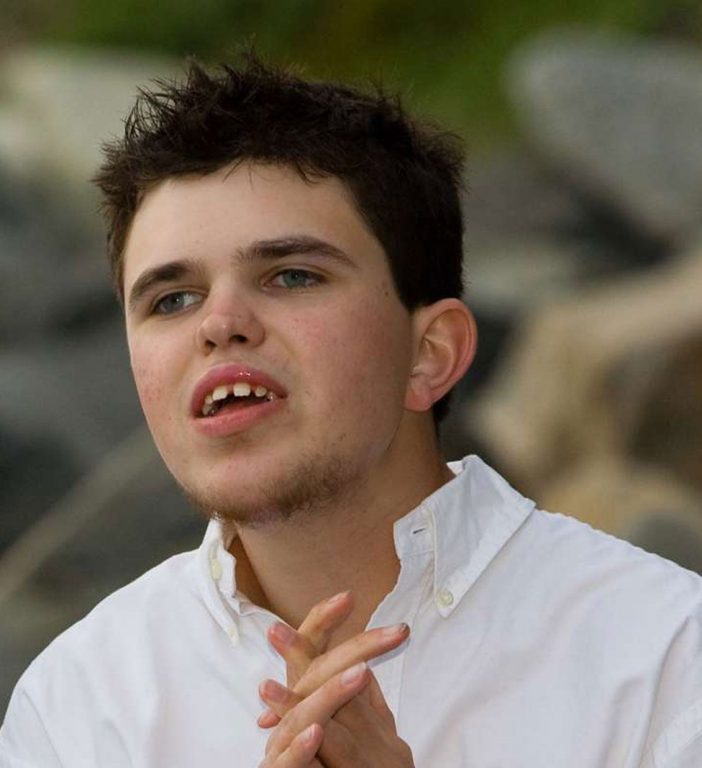 Seargeoh Stallone is a celebrity son of a famous actor Sylvester Stallone known for his movies Rocky and Rambo and an actress Sasha Czack. Seargeoh had appeared as Robert Balboa, Jr., the newborn son of the character Rocky Balboa in Rocky II. At the age of 3, Seargeoh Stallone was diagnosed with autism and hence could not pursue his career, unlike his other siblings.

Seargeoh Stallone was born on 1979 to parents Sylvester Stallone and Sasha Czack. Francesco ‘Frank Sr.’ Stallone, an Italian hairdresser and author, and Jackie Stallone, an astrologer, a former dancer and women’s wrestling promoter, are his grandparents. He is the younger brother of Sage Stallone, who died in 2012 due to heart disease. He has three half sisters named Sophia Rose Stallone, Sistine Rose Stallone, and Scarlet Rose Stallone. 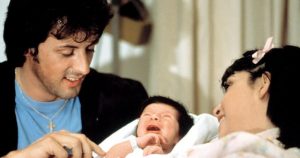 At the age of three in 1983, Seargeoh was diagnosed with having autism. This had brought grief in the family but with time, love and care of the family, things went under control. His parents got divorced only after one and a half year of Seargeoh being diagnosed as autistic in the year 1985. He went to a special school and nothing is known of his early life.

Flicking the pictures of Seargeoh Stallone, it is hard to believe, this good looking man is autistic. He looks dashing in the black tuxedo. He is undeniably handsome. Seargeoh Stallone has, of course, won the hearts of many girls and also has been sympathized often. However, there is not news of Seargeoh being involved in any affairs or is married. He is loved by all his family members and he loves them back. 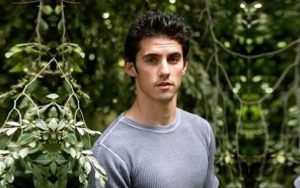 He is supported by his family in every step of his life. His family keeps motivating him and hence he has been able to come this far. His father’s net worth is estimated to be $400 million. His parents have been open to talking about him in public.

Seargeoh Stallone is the son of Sylvester Stallone who is an American actor, screenwriter, and director known for the action movies of Rocky series and Rambo films where he portrayed the lead character Rocky Balboa from 1976-2015 and as John Rambo in Rambo films from 1982-2008. 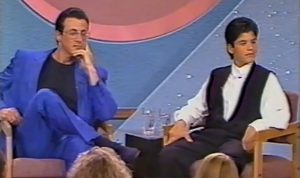 His mother is Sasha Czack who is a director and actress known for her work on Long Lost Love, Vic, and Love of Life. She was also a photographer and has been actively involved in Autistic Foundation after her son was diagnosed with autism. His brother Sage Stallone was also an actor who is known for the movies Rocky V, Daylight, and Chaos. He died in 2012 in Studio City, Los Angeles because of the heart disease. His half sisters named, Sophia and Sistine, are also active in the entertainment world.