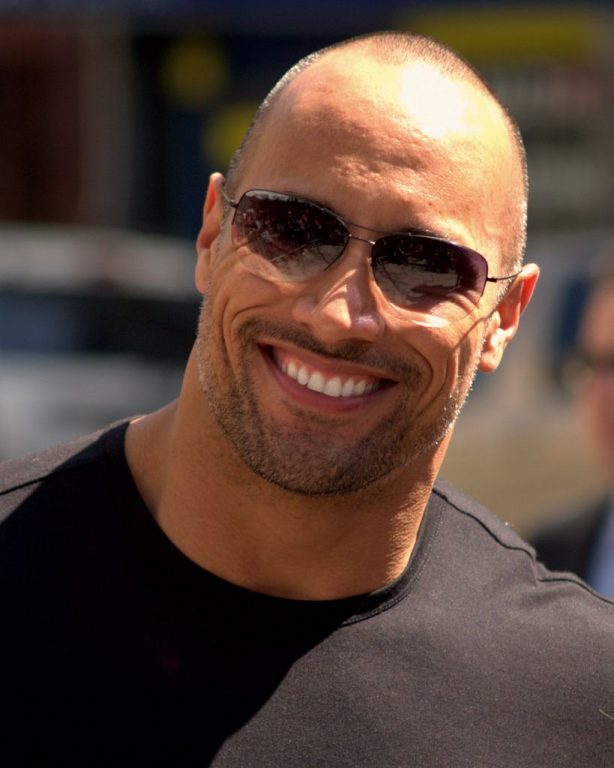 Who knew that a 23-year-old chubby kid fighting for his spot in NFL would come this far.

Known mostly for his iconic feud with Hall of Famer “Stone Cold Steve Austin” in the late 90’s and early 2000’s, “The Rock” is the people’s name.

From being diagnosed with depression to being named by the Forbes as the top 10 most paid actors in the world, Dwayne Johnson has done it all.

Though as fans we know everything about his professional achievements, we hardly know about his personal life.

However, here we are breaking the deadlock.

His Ex-Wife married his fitness trainer 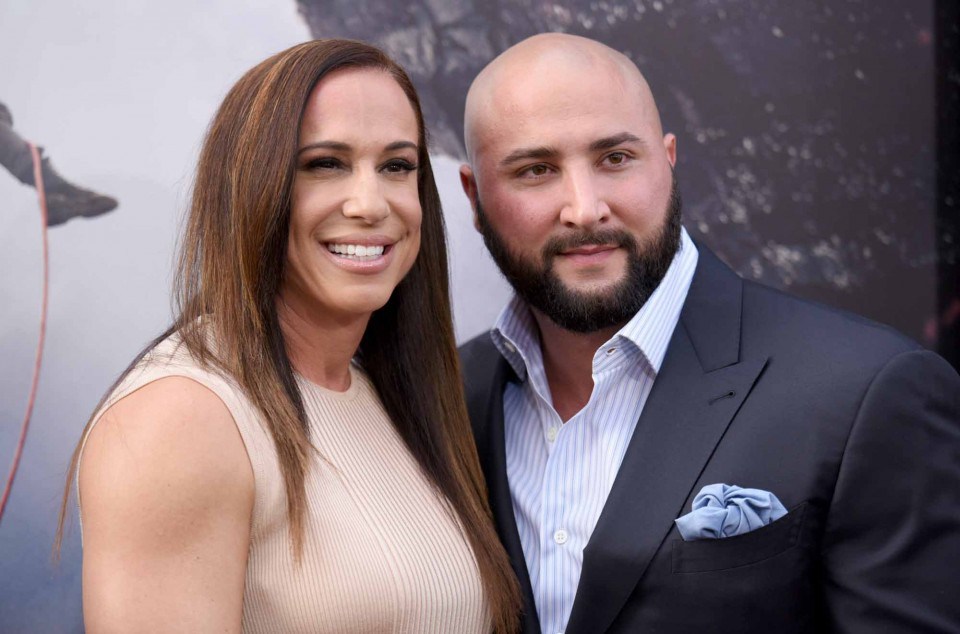 In 2007, Dwayne and his ex-wife Dany Garcia called it quit. They had known each other for 15 years and married for almost a decade. However, there hasn’t been any love lost between the couple and they both see themselves as friends.

Dany is married to Dave Rienzi who is a conditioning GURU and Rock’s personal trainer since 2011. Dany and Dave met during Rock’s Wrestlemania training regime.

When your father is a megastar, it’s unlikely that you will be kept away from media scenes for too long.

Simone Garcia Johnson is the first born kid of the Rock with Dany Garcia. The 16-year-old was appointed as the first ever ambassador of Golden Globe that held on January 7, 2017, in Beverly Hills. Previously the title was known as Mr or Miss Golden Globe.

As the duty of Golden Globe Ambassador, she opted for GlobalGirl Media as the charity partner. The charity focuses on making girls equipped with tools and prerequisites to achieve their career in Journalism.

Dwayne is a long-term commitment guy

Well, this isn’t what Dwayne said but it’s what his relationships reflect. Till now he has been with two ladies and both have been a serious committed relationship.

He was married for a decade with his ex-wife. And following the divorce, he has been in a relationship with 70’s rock band legend Sib Hashian’s daughter – Lauren Hashian. They too have been together for over a decade now.

The couple shares a 2-year-old daughter Jasmine Johnson and is ready to welcome another baby girl in 2018.

Rock’s ex-wife Dany and present girlfriend Lauren seems to get along quite nicely. Unlike many other Hollywood couples, they don’t look like they have personal differences regarding their involvement with Dwayne.

They have been seen appearing with the Rock during his world movie premiers. Furthermore, Dany celebrated Christmas with the family. This shows that the two ladies of Rock’s life don’t have hard feelings among them.

In 2012, Dwayne and Dany co-founded Seven Bucks Production. The name that probably comes from the horse Dany had in her childhood – Buck. Under the Seven Bucks banners, they have founded various other masterpieces like Seven Bucks Digital Studios. 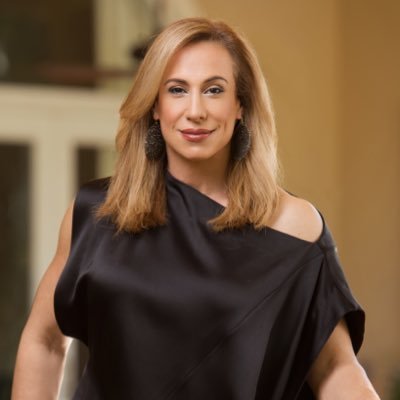 And in 2018, they are all set to launch their own advertising agency – Seven Bucks Creative.

Seven Bucks is responsible for producing serial hits including Baywatch and Jumanji.

Everything looks a smooth road for Rock and the co for now.