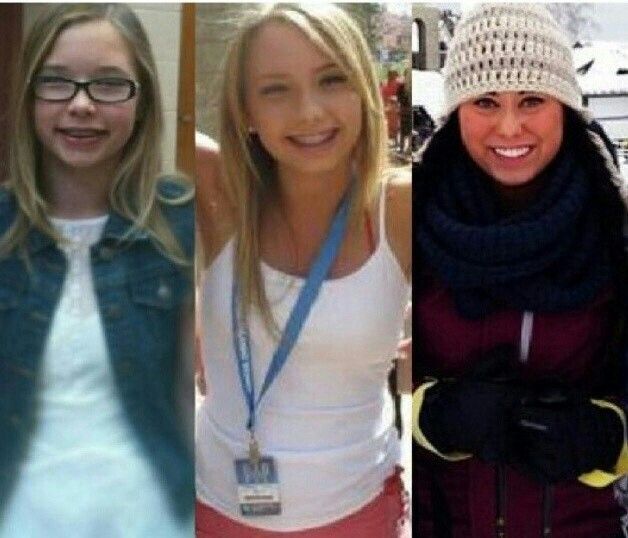 Eminem aka Mr. Slim Shady – Aww the white rapping guy. Who doesn’t know about him?

That guy revolutionized the whole hip-hop industry for white people. The underground gangster rap that was labeled for just the “Black.” was emphatically broken with Eminem’s hit.

Now, every white guy who raps is compared to meet the standards of Slim Shady himself. You have heard his music, we have seen his movies, and we have read his autobiography as well.

But still you have less or no clue about Eminem’s daughters:

So, here we break the ice. These are 5 facts that you probably didn’t know

Hailie is the only biological daughter of Eminem 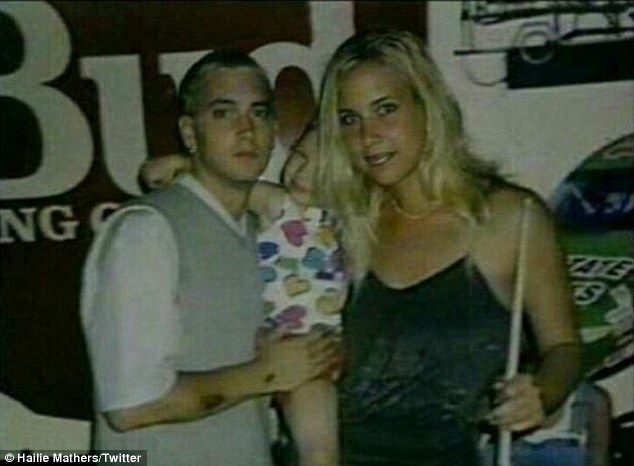 Out of three daughters that we hear about on the mainstream media, Hailie is the only biological daughter of Eminem. She was born on Dec 25, 1995, with his then-wife Kimberly Scott during his struggling days. Eminem used to work in the restaurant to put food on the table for his family before hitting big in music.

Alaina Mathers is his niece from her ex-wife’s twin sister Dawn Scott. And Whitney Scott Mathers is the daughter of Kim’s (Eminem’s ex-wife) brief run of relationship with Eric Hatter.

Although Hailie is his only biological daughter, Eminem has never shown a disparity among his three daughters. He has mentioned Alaina as well as Hailie frequently in his tracks. It was also rumored that he bought a $375000 worth of matching necklace for his three kids. This shows the love he sheds them.

No-one can deny the fact that the rap icon sets a standard of parenthood even though he was raised in a tough family. In one of the interviews about his daughter, this is what he had to say:

I’m a father first, before anything. I’m a father before I’m a rapper. So you know my daughter comes first no matter what.

In his various songs, he has continuously mentioned his daughters. In the song “Mockingbird” he has referenced Laney who is the adopted daughter of Eminem – Alaina Mathers.

In another popular song – when I’m gone his lyrics tell the story of him being afraid of losing his daughter Hailie when he will eventually perish away from the world. He would regret not being a being able to live a normal life with his wife and daughter.

In the recent album Revival, he sheds a message of regret over Hailie for complicating his private life.

Eminem and Alaina was with Hailie during her school graduation ceremony 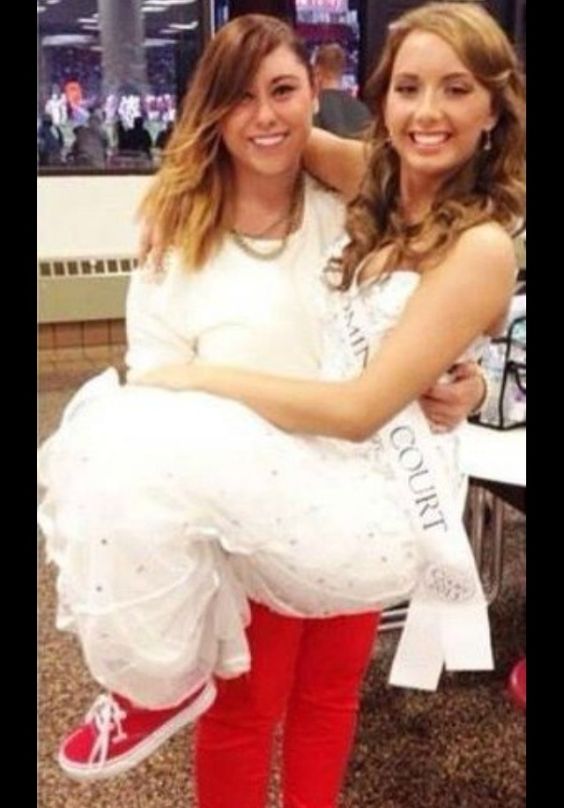 Although Hailie has lived most of her life with her mother, Eminem carries deep sentiment and love towards her. He once claimed in an interview that he missed an Oscar because he was watching cartoons with his daughter.

In 2014 when Hailie was graduating from Dakota High School in Detroit, Eminem along with Alaina (her elder sister) attended the ceremony.

Alaina isn’t the only child of Dawn Scott 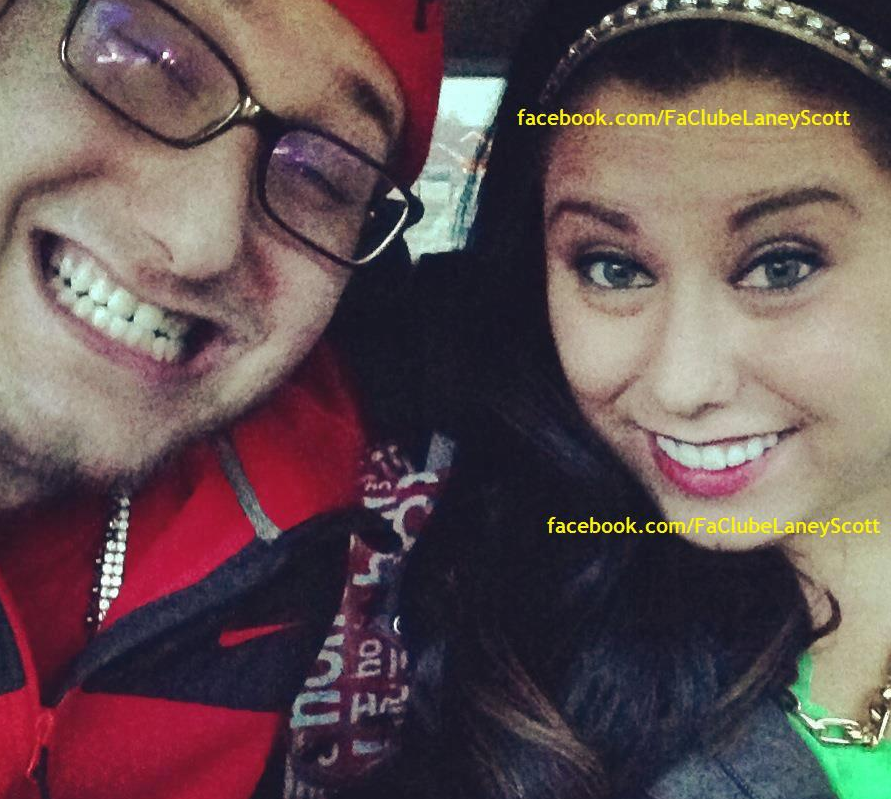 Perhaps by now, you know that Alaina is the daughter of Dawn Scott (Kim’s twin sister) who was later adopted by Eminem. But did you know that she has two brothers as well?

Dawn also gave birth to a boy Adam Scott. While Adam has never been in the spotlight, it’s said that Adam is disabled from birth primarily due to avid drug use from her mother during pregnancy.

Whitney Scott’s biological father was a drug addict as well

The drug drama can never be explained with Eminem’s family. Whether it’s his former wife – Kim, his sister-in-law, Dawn or he himself, drug has been the major subject running in the family.

To add more to the subject, we came to know that Eric Hatter the biological father of Whitney was also running in and out of the law with various drug charges. Although Eminem holds the custody of Whitney Scott, one of the resources told that Eric’s mother Mary filled a legal complaint against the visitation rights on behalf of her son.

However, till this date, Eminem holds the right for Whitney probably because of his status and stable income.

Did we miss any? Let us know any facts that you know about Eminem’s daughters.