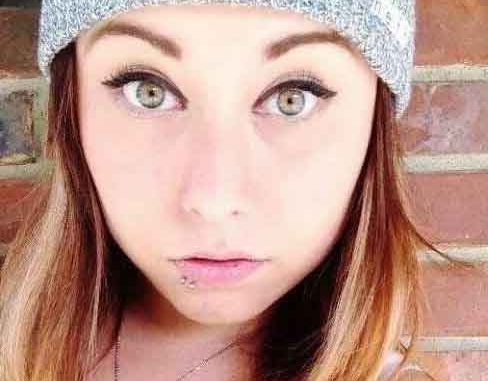 While most have the gist about the 14 times AMA winner, Marshall Bruce Mathers III (Eminem), hardly anyone can brief about his personal life. The 8 Mile hip-hop star is definitely one of the most influential players of the music industry. And he has definitely used all his aura to overshadow the attention of media toward his daughters.

However, in this biography we dig deep down to reveal the entire story behind one of his daughter – Alaina Marie Mathers.

Born on May 3, 1993, Alaina is profoundly known as the eldest daughter of Eminem. Although she is 25 years old now, she keeps her personal life in the shadows. She often pays visits to various talk shows where she talks about Eminem. 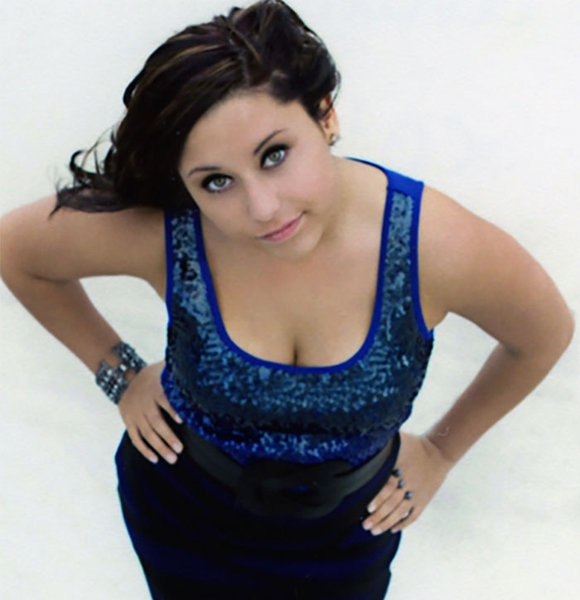 Early Life: How is Dawn Scott related with Eminem & family 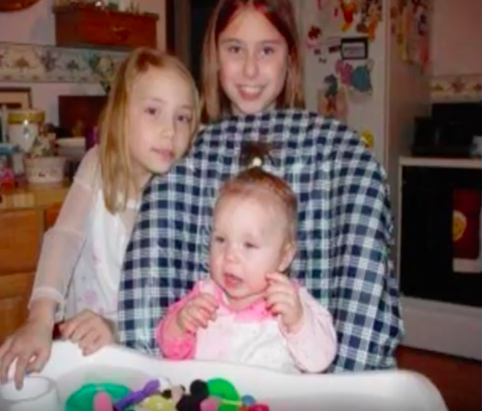 Dawn Scott was the twin sister of Eminem’s ex wife Kimberly Ann Scott. Born in Jan 9, 1975, the Twins had to go through a rocky patch in their life. At the tender age of 13, they fled away from home to live with Eminem’s family in a trailer.

It’s said that the Kim’s stepfather was an addictive alcoholic that made them run away.

Eminem’s mother Deborah Marshall used to take care of them as her own daughters. During their stay at Eminem’s place, the rap god and Kim shared love interest which shed troubles in the eyes of Eminem’s mother. To make matters worst, they ran away from home just to land on a bad neighborhood.

In her biographical info this is what she told about the neighborhood:

The neighborhoods we lived in fucking sucked. I went through four TVs and five VCRs in two years.

Dawn was the biological mother of Alaina who also has two other children – Adam and Patrick. Dawn was an abusive drug user (heroine). Although Eminem and Scott twins all have been in the mix of drug abuse for the most part of their life, Dawn was a serious user. She was constantly in and out of the jail.

In January 2016 she was found dead due to heroine overuse. In mid 2000’s Eminem adapted Alaina Marie Mathers. At the time of the birth Alaina’s name was Amanda Marie Scott. The on and off couple took the legal custody of Alaina due to the inability of her biological mother. Since then she is with Eminem.

Technically, Alaina is the niece of Eminem and calls him “Uncle.” Even in the song Mockingbird he says “Uncle’s crazy” referring to Alaina. However, she has often told in various shows that she considers him as the father figure. He has frequently mentioned her in his songs like Crazy in Love and Going Through Changes.

Eminem loves Alaina along with his two other daughters. Eminem has always been known as a devoted family guy in media. And a rumor circulating around $375000 necklaces that he bought for his daughters tells the clear picture about his love and devotion toward his family.

The niece has definitely inherited some quality from her father-figure uncle Eminem. She keeps her personal life under the bridge where no limelight can fall. During our research we found social media profiles mostly from her fan and followers. And she has kept her profile private. However, from what we have seen on her Instagram account, we can say portrays a kind and giving personality. This is what her bio stated:

“I aspire to be a giver. A giver of love, a giver of good vibes and a givers of strength.”

Unlike other celeb kids, Alaina’s love life is also hidden from the mainstream media coverage. So, we can’t exactly tell if she is dating someone right now or have dated before.

Alaina doesn’t work in the showbiz industry. And unlike her adapted parents who worked in restaurant, she doesn’ t have to pay herself with a regular job. Her mainstream income comes from the whopping $170 million that his father makes in a year.