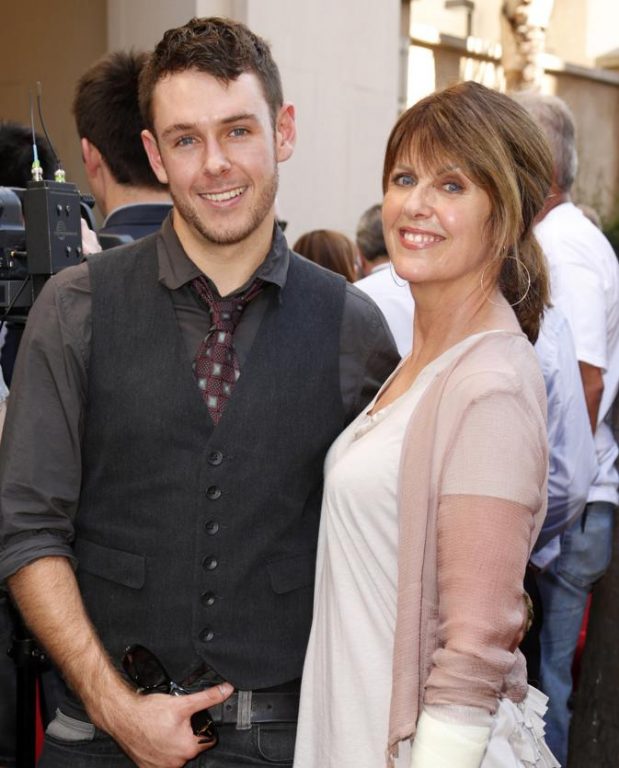 Sean Thomas Harmon also is known to many by just Sean Harmon is primarily known by the name of his hunky dad – Mark Harmon. But is it the only identity of the 182 cm tall and lean guy from California? Here we dig deep into the unknown biography of Sean Harmon

Born on April 25, 1988, in Burbank, California to father Mark and mother Pam Dawber, Sean comes from a showbiz family. Starting from his grandfather Tom Harmon who was an American football player as well as the sportscaster, his childhood had been filled with people to look after. Even his mother came from entertainment industry paving the path for her two kids Sean and Ty Christian to roll on.

Coming from a family who can walk the walks and talk the talks, the work became quite easier for Sean to enter in the showbiz scene. He has appeared as the younger character of his dad Leroy Jethro Gibbs on the famous television series NCIS. His dad Mark Harmon has a keynote role in the record-breaking series.

With a whopping $750000 per episode, Mark pinpoints himself as one of the highest paid prime time actors. We assume Mark will be giving a slice of his large pizza for Sean’s awesome portrayal of his young character

Although Sean has landed few gigs, he still hasn’t made big like his father. Additionally, he also works as a stunt coordinator. In 2012, he wrote, directed, and coordinated a short film Catholic Schoolgirl Chainsaw Showdown. In retrospect, he has also done notable works on the American Union

Just like every other celebrity, Sean too has kept his secret life away from the media. We often see him getting few hugs with a mysterious girl. But her identity isn’t revealed by Sean or any of his family members. However, this couple does look good together so we hope we get some good news sooner rather than later.

Although details haven’t been posted on any sources about his particular net worth. And it’s told to have around $100,000 for his stunt co-ordination works. But he would care less about his income as his father is making a screeching $40 million a year.

Sean’s relationship with his parents

Although Sean hasn’t been liberal about his personal life, we hear his father Mark talking about his parenthood and married life. He spills the secret bean about being together for 3 decades. In an interview, he told that whatever he is now is the outcome of what he was and have learned over the years. He continuously focused on giving more time on family to lead a happy life.

Sean along with his brother Ty Christian lives along with their parents which tells the bond the family share.

Fact Check: We try to keep everything up to date. But as any other media house, we can miss out on ideas. So, if you have any facts about her, let us know to make this biography a complete one.