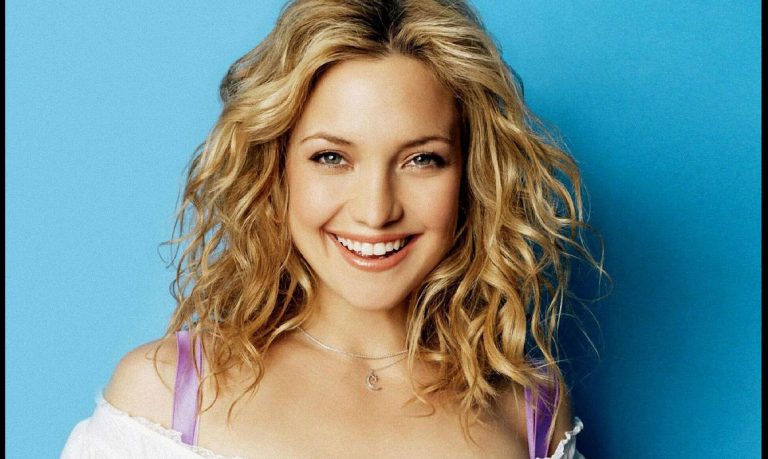 A Hollywood actress Kate Hudson (full name-Kate Garry Hudson) was born on 19th April, 1979. She has a sweet nickname Katie. She is a very talented girl. Her prominence performance in the movie “Almost Famous” makes her a winner of the Golden Globe Awards. She was also nominated for an Academy Award in the categories of the Best Supporting Actress from the same movie. 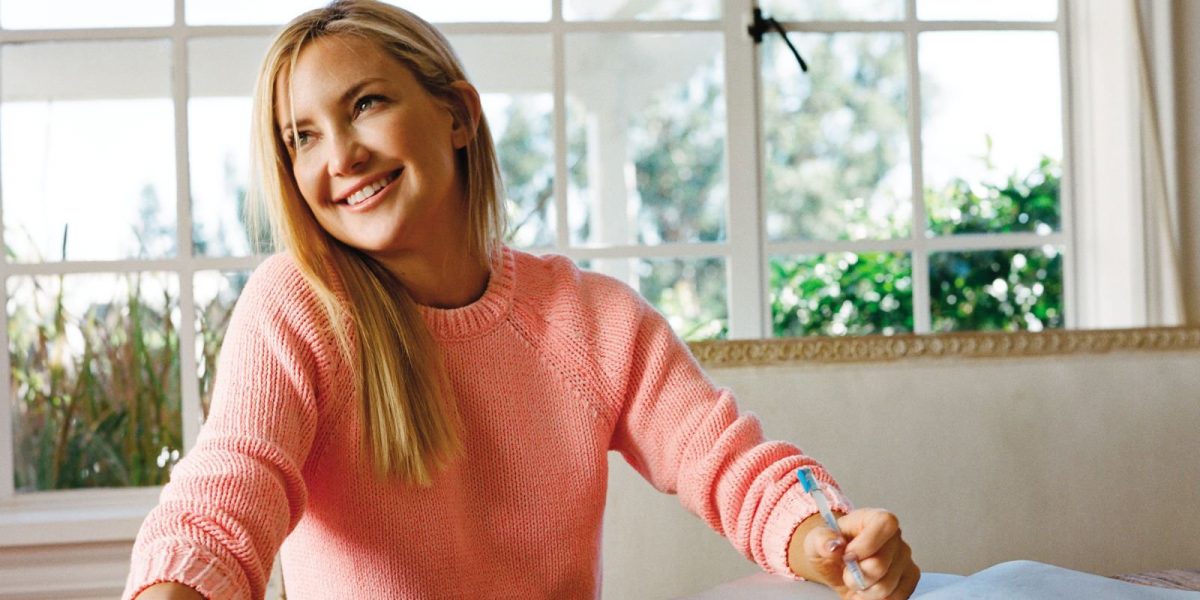 Kate Hudson is a daughter of Award winning actress Goldie Hawn and Television comedian Bill Hudson. However, her parents divorced when she was just 18 months old. And she spent her childhood with her mom and Kurt Russell, a long-term boyfriend of her mother. So, she considers Russell as her father. Actor Oliver Hudson is her elder brother and a hockey player Wyatt Russell is her half-brother.

Hudson shows her interest and talent in singing and dancing from her childhood. And we can say Kate is a performer since her childhood. She graduated her high school from Crossroads School in Santa Monica. She also got an opportunity to attend her degree course in New York University. But she decided to embark her career in the acting field.

In 1998, she took her first step towards big-screen in the movie Desert Blue and Ricochet River for the small role. Then, she was shown in 200 Cigarettes (1999), Gossip (2000) and Almost Famous (2000). Latter one was her great accomplishment which led her to grab the world’s famous Golden Globe Awards (2001).

Till now, she was nominated for 37 nominations and grabbed 16 awards on her side.

Hudson married Chris Robinson, the lead singer of The Black Crowes band in Dec, 2000. They stayed together for 7 years and got separated. This couple has a child named Ryder Russell Robinson. In 2010, Hudson started dating Matthew Bellamy, a member of Muse Band. After a year of relationship, she engaged Bellamy which lasts for 2014. They have a son-Bingham Hawn Bellamy in 2011.

Hudson loves practicing Yoga on a regular basis. She can play a guitar and a piano.

Net Worth of Kate Hudson

Kate Hudson’s net worth is estimated to be $38 million. According to IMDB, her earnings in the movie are as given: